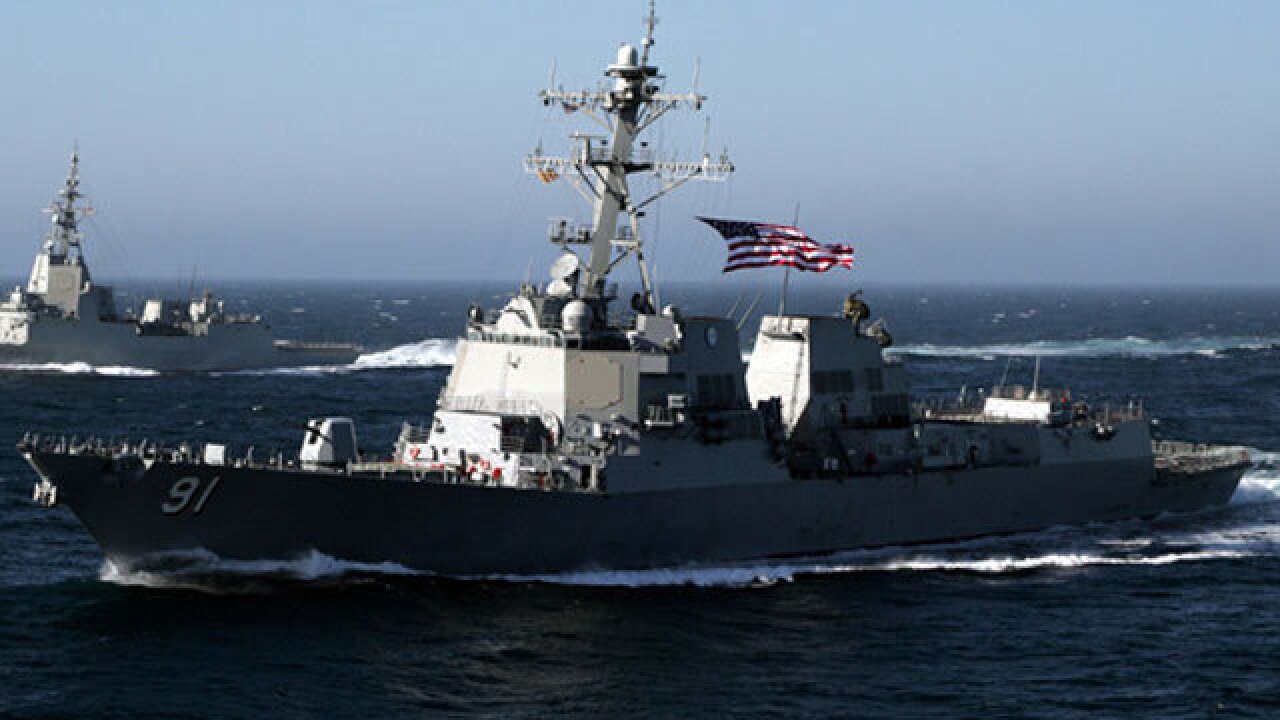 According to court documents, personnel assigned to the USS Pinckney discovered that 20 grenades disappeared from their storage crates in 2017.

In April 2017, an off-duty law enforcement officer noticed a black backpack leaning against a guardrail on the side of the road along Interstate 15 in northwest Arizona.

The bag was standard military issue with “GM2 BOOKER” handwritten on a tag inside the bag. The bag contained 18 of the grenades that were missing from the USS Pinckney.

According to authorities, law enforcement is still searching for the two missing grenades.

The complaint states that Booker acknowledged to investigators that he drove the same route before reporting to his duty station in March.

“A backpack full of grenades on the side of the road is obviously extremely dangerous and could have had resulted in injuries or death,” said U.S. Attorney Adam L. Braverman said. “The theft of explosives is a very serious offense, particularly if it is carried out by an insider with access to military weapons and secrets.”

Booker will appear for a detention hearing before being transferred to San Diego. The maximum penalty for the crime is 10 years in prison and a $250,000 fine.