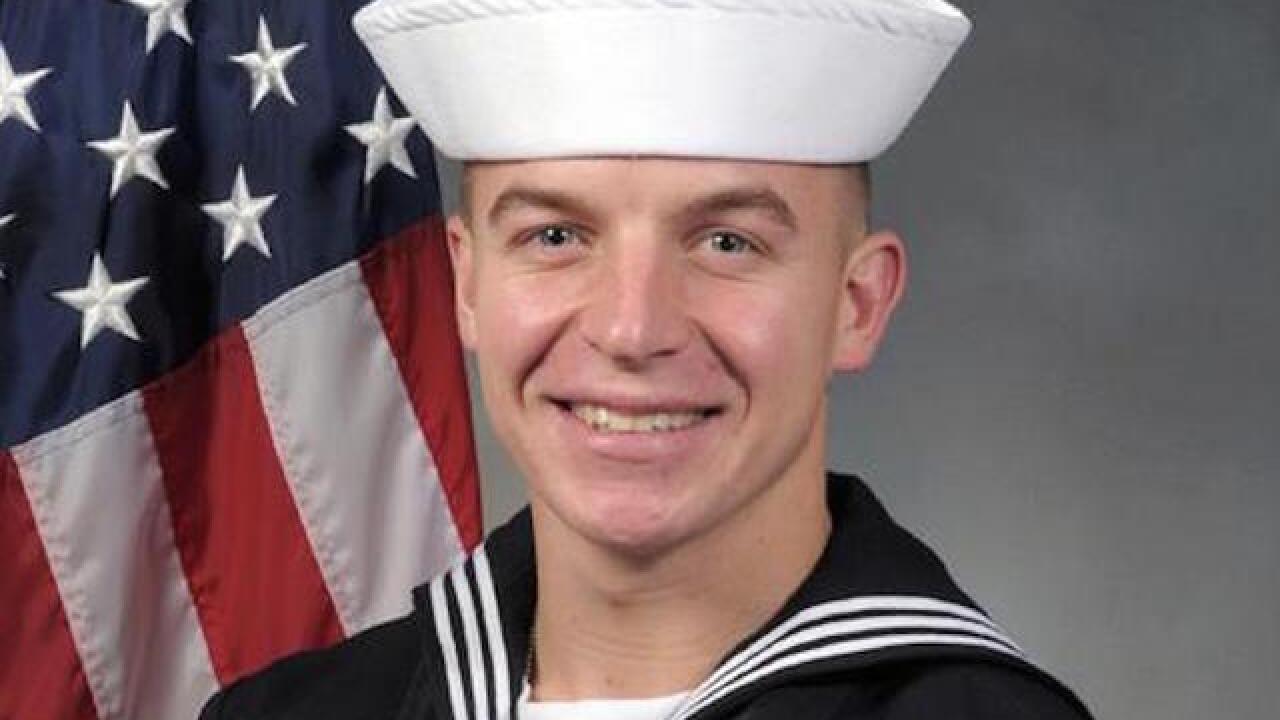 SAN DIEGO (AP) — A Southern California medical examiner has ruled the death of a Navy SEAL trainee a homicide, saying his instructor repeatedly dunked him during a pool exercise, according to an autopsy report released Wednesday.

Seaman James Derek Lovelace died May 6 in Coronado, California, of drowning, with a heart problem as a contributing factor, the autopsy found. The homicide ruling does not necessarily mean a crime occurred, and the instructor has not been charged.

The 21-year-old showed signs he was having difficulty treading water in a uniform and dive mask. He appeared to be struggling and was seen being "dunked" at least twice by an instructor, the report said.

He also slipped underwater several times, and the same instructor did not help him for about five minutes, investigators said. He lost consciousness and was taken to a civilian hospital, where he died.

"Although the manner of death could be considered by some as an accident, especially given that the decedent was in a rigorous training program that was meant to simulate an 'adverse' environment, it is our opinion that the actions, and inactions, of the instructors and other individuals involved were excessive and directly contributed to the death, and the manner of death is best classified as homicide," the report states.

Davids said the Navy briefly paused its training for SEAL candidates to review safety standards but that it has not changed its pool exercises.

Lovelace had joined the Navy about six months before his death.