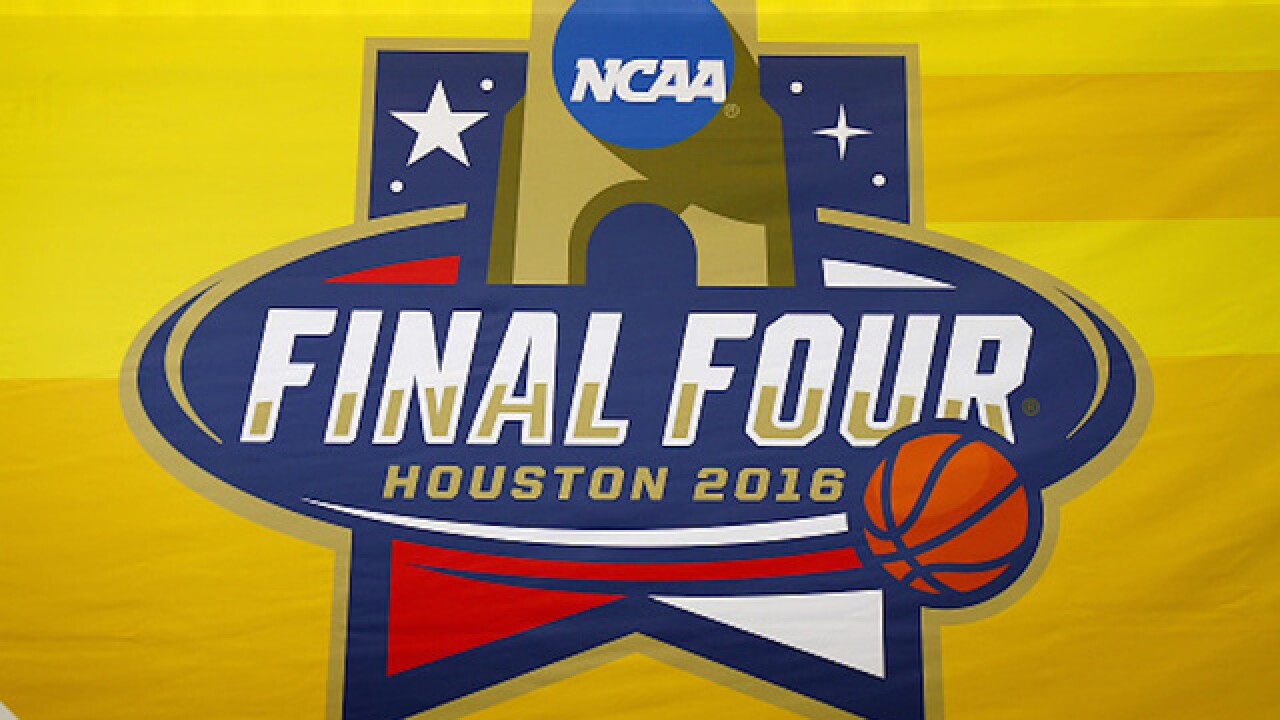 NEW YORK (AP) — With eight years left on their deal to broadcast the NCAA Tournament, CBS and Turner are tacking on another eight.

The extension announced Tuesday goes all the way through 2032. The length of the contract is not unusual for college sports these days, though with the NCAA facing legal challenges on multiple fronts, a lot can change in 16 years.

Provisions in the agreement protect CBS and Turner should the tourney start to look very different. But network executives hope this deal itself increases the odds that March Madness marches on mostly the same.

"One reason we're confident the tournament will remain the premier event it is, is the financial underpinning that CBS and Turner are providing to the NCAA," CBS Sports Chairman Sean McManus told The Associated Press.

The extension pays an average of $1.1 billion per season, up from more than $770 million on average under the current contract.

McManus and Turner President David Levy expressed confidence, too, in the value of the terms — what McManus called "a very prudent decision."

"We believe it will be financially profitable at the end," Levy said.

The new deal includes the rights to technologies that have yet to be invented. It retains the existing format for TV, with early-round games aired across CBS and three Turner networks: TBS, TNT and truTV. The Final Four will keep alternating between CBS and Turner.

The championship game was on cable for the first time this year and drew a record-low rating on TBS in a season in which viewership had been down all tournament. When interest soared in 2015, though, the semifinals on TBS attracted huge audiences.

The field will remain at 68 teams. Back when the NCAA first agreed to a 14-year deal with CBS and Turner in 2010, there was talk of expanding the tourney to 96. That debate has all but disappeared since, NCAA President Mark Emmert said Tuesday, and no discussion of increasing the field took place during negotiations for this extension.

"We've had such great success with this format," Emmert said.

Levy suspects that once each game was televised live for the first time starting in 2011, the added options "absorbed a lot of the thirst" for a larger field.

The switch to making every matchup available on TV proved instantly popular. Long gone are complaints about CBS's decisions to switch among games back when the network solely carried the tournament.

CBS and Turner essentially act as one company under the contract, combining forces both in front of and behind the camera in announcing, production, marketing and ad sales. Their predetermined split of revenue is based on overall viewership across all four networks.

At the time of the initial deal, CBS wanted to keep the tournament but needed a partner to afford it. For Turner, a Time Warner company, another big-time sports event offered exposure for its cable channels.

"We've exceeded all our expectations on almost every line, whether it's ratings or financial impact," Levy said.

Under provisions in the original contract, the sides started to look into an extension last fall, Emmert said. "Big events" are the most valuable properties in TV these days, McManus said, and in some ways, nothing is bigger than March Madness, stretching over nearly a month.

In an era of off-the-court turmoil for the NCAA, the unknown is how long the tourney will endure as a big event. For now, it's a very attractive one to CBS and Turner.