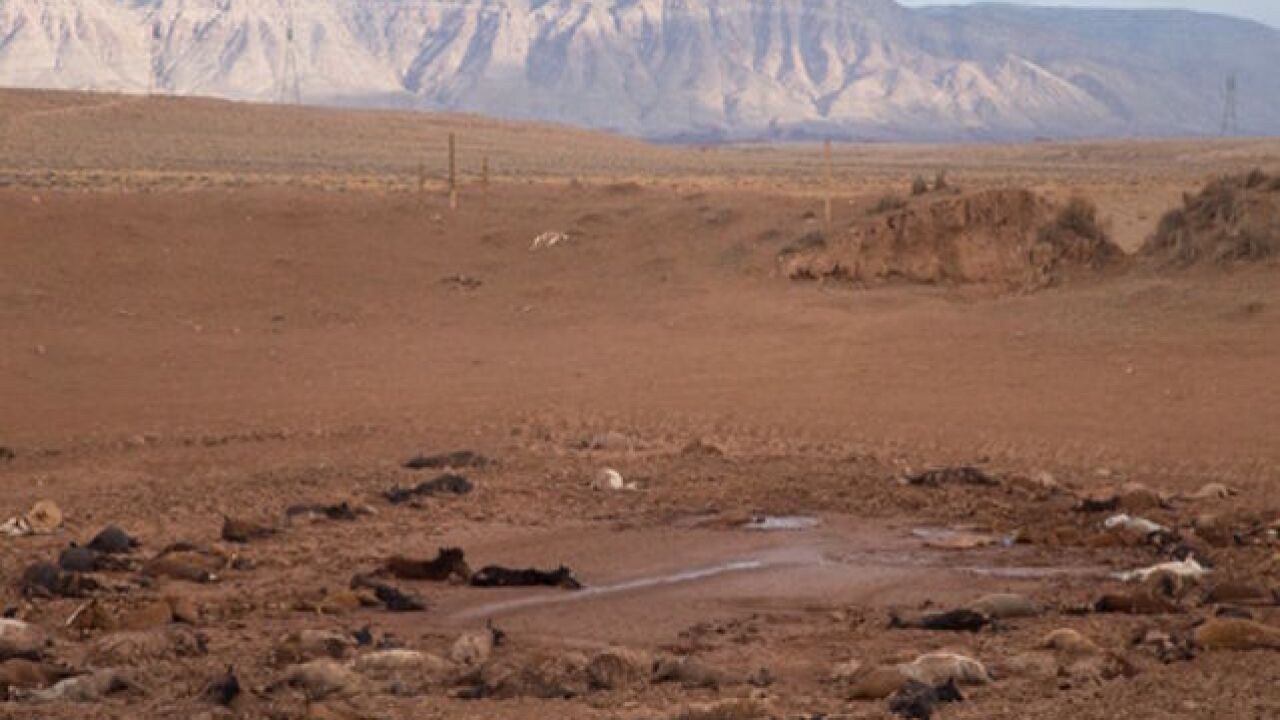 Copyright 2018 Scripps Media, Inc. All rights reserved. This material may not be published, broadcast, rewritten, or redistributed.
Navajo County 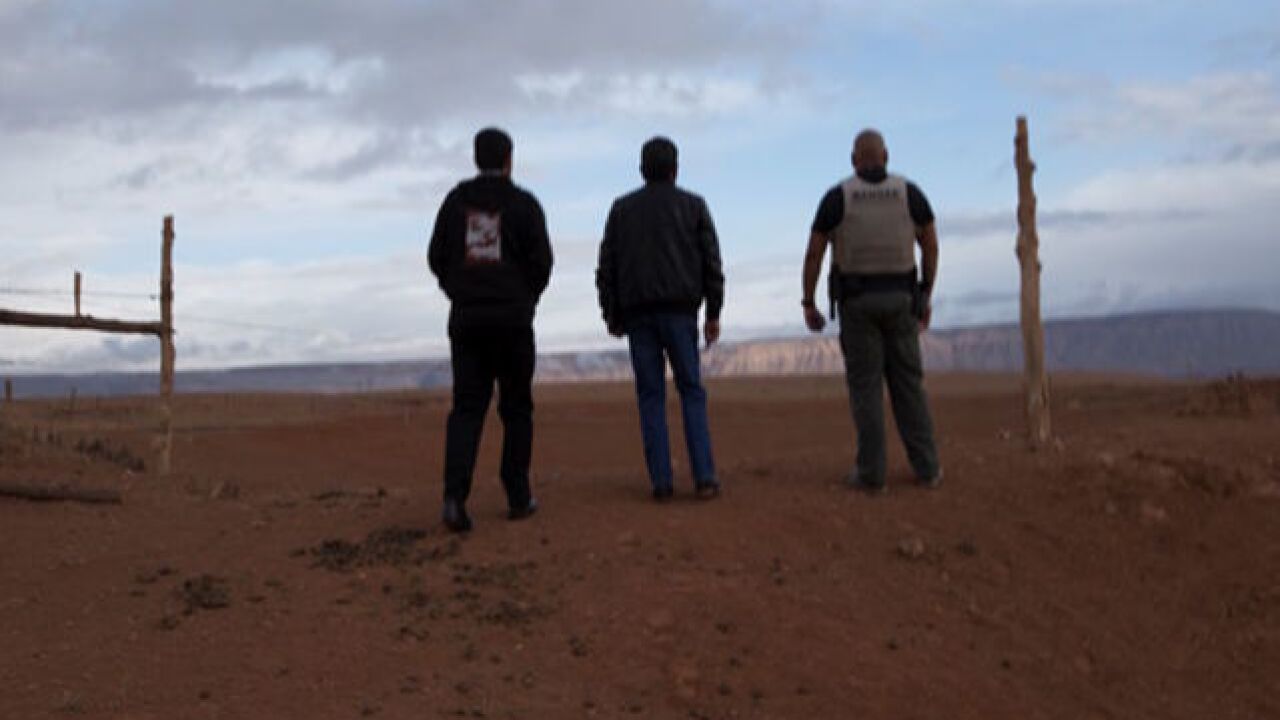 Navajo Nation President Russell Begaye and Vice President Jonathan Nez traveled to Tuba City on Wednesday to address the situation, where 191 horses were found dead in a stock pond.

President Begaye said their deaths are due to drought and famine.

"This tragic incident exemplifies the problem the Navajo Nation faces in an overpopulation of feral horses," Begaye said.

Over the years, Gray Mountain has seen an uptick in feral horses. For instance, there's an estimated amount of 50,000 to 70,000 feral horses on the Navajo Nation.

Government officials are at the site to keep the area closed off and prevent diseases from being spread, a press release said.

The area will be fenced off permanently and the horses will be buried onsite after officials considered multiple factors.

"The horses are anywhere from thigh to neck deep in the mud," said Nina Chester, a government spokeswoman. "This is our most humane and safest option."

The Navajo Water Management Branch confirmed that the plan does not pose a threat to groundwater.