Need to register your drone? You still have time 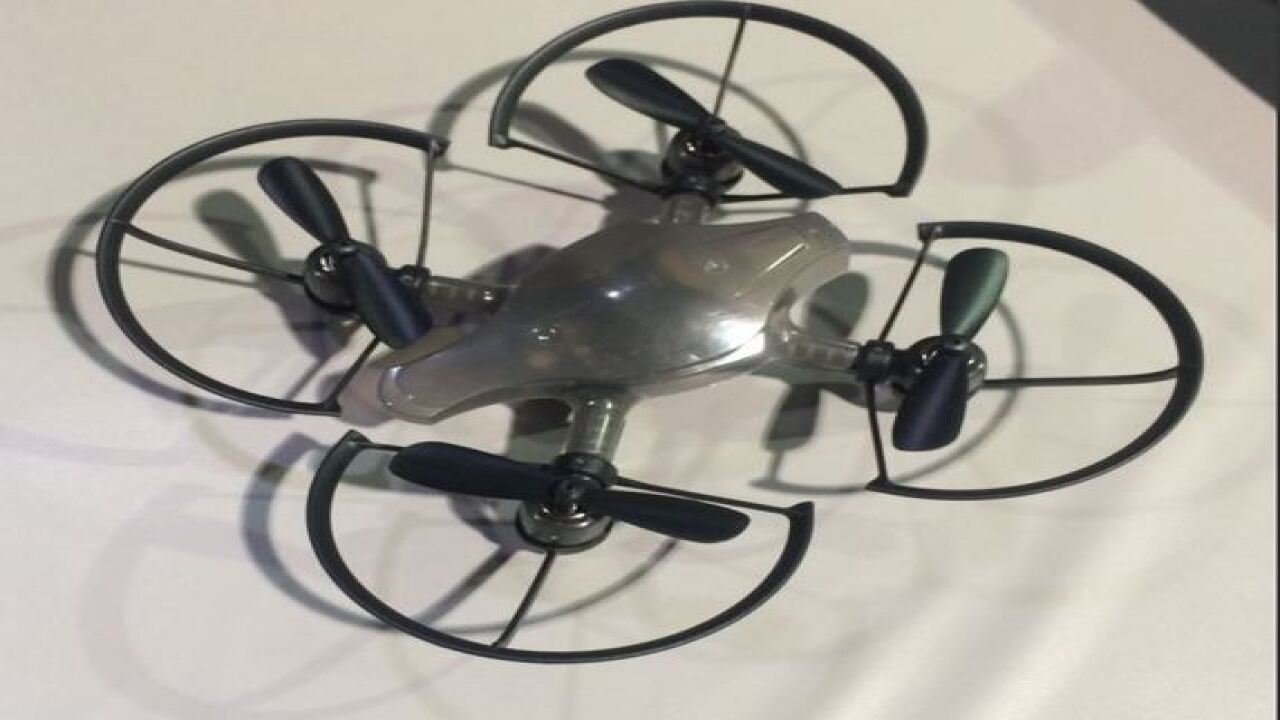 If you have been procrastinating about registering the drone you got for the holidays, you still have time. However, it will now cost you.

The FAA began requiring individuals using drones or unmanned aircrafts for amusement to sign up for a national registry. The registry began in Dec. 21, 2015, and users were given a two-month grace period to get their drones signed into the registry.

Before registering, be sure to check the operating weight of the aircraft. If it is less than .55 pounds, the drone does not need to be registered. The FAA is working on a similar registry for those using drones for commercial use.

Registration of drones is good for three years.

“I am pleased the public responded to our call to register,” said U.S. Transportation Secretary Anthony Foxx.  “The National Airspace System is a great resource and all users of it, including UAS users, are responsible for keeping it safe.”

Once an aircraft is registered, owners must adhere a registration number to the drone.

The FAA is continuing to remind users to avoid flying drones above 400 feet, and to not fly their drones within 5 miles of an airport without permission from air traffic control.

To register, go to: www.faa.gov/uas/registration.