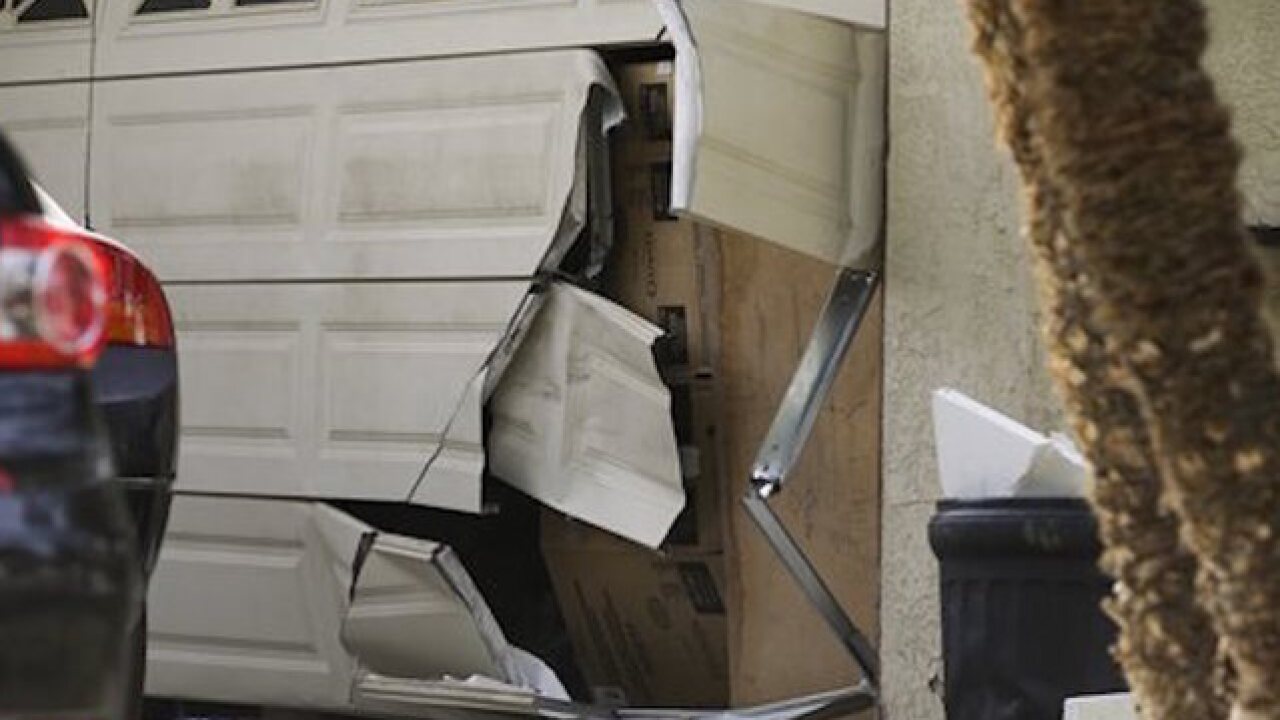 Copyright Associated Press
Jae C. Hong
<p>FILE - In this Dec. 9, 2015 file photo, a garage door of Enrique Marquez's home is broken in after an FBI raid, in Riverside, Calif. Marquez a former security guard who bought the assault rifles used by his friend in the San Bernardino massacre, was expected to be charged as early as Thursday, according to two law enforcement officials. The specific federal charges against Marquez were not immediately clear.(AP Photo/Jae C. Hong,File)</p>

SAN BERNARDINO, Calif. (AP) — A man who bought the assault rifles used by his friend in the San Bernardino massacre has been charged with terrorism-related counts.

Federal prosecutors say Enrique Marquez was charged Thursday with conspiring with Syed Rizwan Farook to commit terrorism in 2011 and 2012.

Marquez also was charged with illegally purchasing two assault rifles used by Farook and his wife to kill 14 people at a holiday gathering of Farook's health department co-workers on Dec. 2.

Marquez faces an additional immigration charge for a sham marriage with a member of Farook's family.

The 24-year-old Marquez was a neighbor and longtime friend of Farook's, and the two later became related through marriage. Marquez and Farook's brother are married to sisters from Russia.