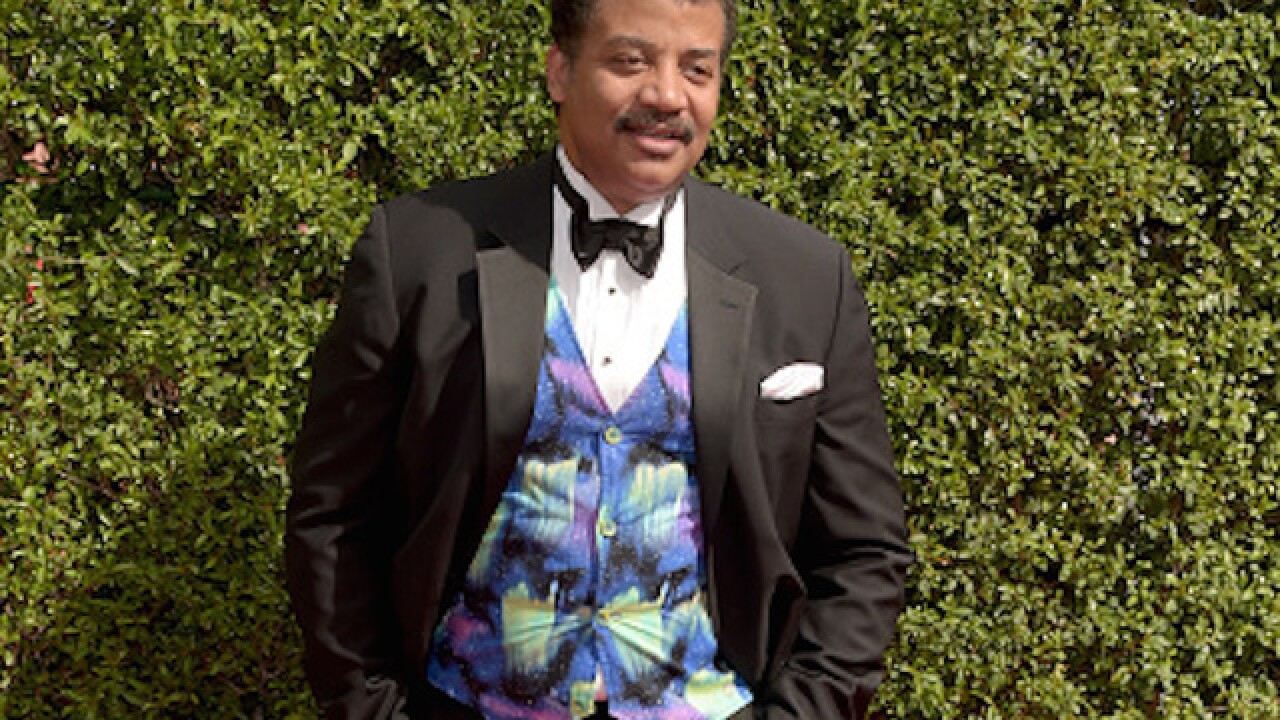 The newest edition of the Star Wars series may have smashed box office records, but it didn't sit well with one scientist.

Noted astrophysicist and talk show host Neil deGrasse Tyson took to Twitter on Monday to air his grievances with the science behind "Star Wars: The Force Awakens."

Tyson took most issue with the physics surrounding some of the film's droids and spaceships.

In @StarWars #TheForceAwakens, BB-8, a smooth rolling metal spherical ball, would have skidded uncontrollably on sand.

Not even classic Star Wars rhetoric was immune to Tyson's criticism.

Unashamed of inanity, #TheForceAwakens repeats the Millennium Falcon boast of completing the Kessel Run in "under 12 parsecs"

( A Parsec is an obscure unit of distance in Astrophysics, equal to 3.26 Light Years. Neither has anything to do with time. )

Tyson also took a shot at the "Dark Side's" evil army of Stormtroopers.

In @StarWars #TheForceAwakens, the Storm Troopers still run as though they’re carrying a full load of poop in their diapers.

So, why all the hate? It could be because Tyson is a Star Trek fanboy, according to a 2013 report from Business Insider. In the video below, Tyson says that the Star Wars makes "no effort to portray real physics. At all."

Tyson has been known to take issue with science in Hollywood in the past. In 2012, Tyson's criticism of star patterns in the night sky during the movie "Titanic" led director James Cameron to fix the error before re-releasing the film on DVD.