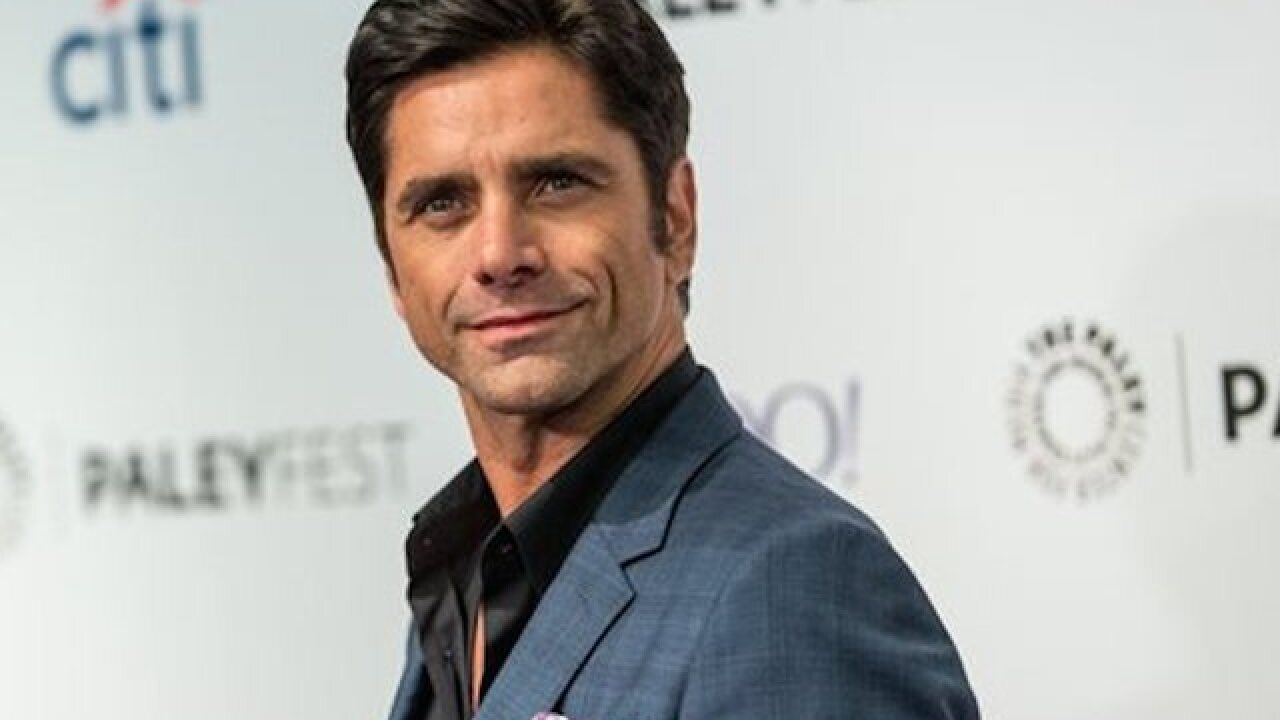 Paul A. Hebert
<p>FILE - In this Sept. 15, 2015 file photo, John Stamos attends the at 2015 PaleyFest Fall TV Previews at The Paley Center for Media in Beverly Hills, Calif. Los Angeles prosecutors charged Stamos on Wednesday, Oct. 14, 2015, with one count of driving under the influence of a drug stemming from his arrest in June in Beverly Hills. (Photo by Paul A. Hebert/Invision/AP, File)</p>

If you signed into the video streaming service Netflix today, you have probably noticed a preview of a series featuring actor John Stamos set to debut April 31. Only one problem with that announcement: April 31 is not an actual date.

The premise of the fake series titled "John Stamos: A Human, Being" is highlighting the trials and tribulations of the career of Stamos. Stamos claimed that Netflix asked him to join to project last year.

Coincidentally, Stamos produced and guest starred in several episodes of the Netflix exclusive of the Full House remake "Fuller House."

A VERY exciting new original documentary unlike any other. “John Stamos: A Human, Being” comes to Netflix April 31https://t.co/AhIVOF9xIj

Did this trailer fool you?