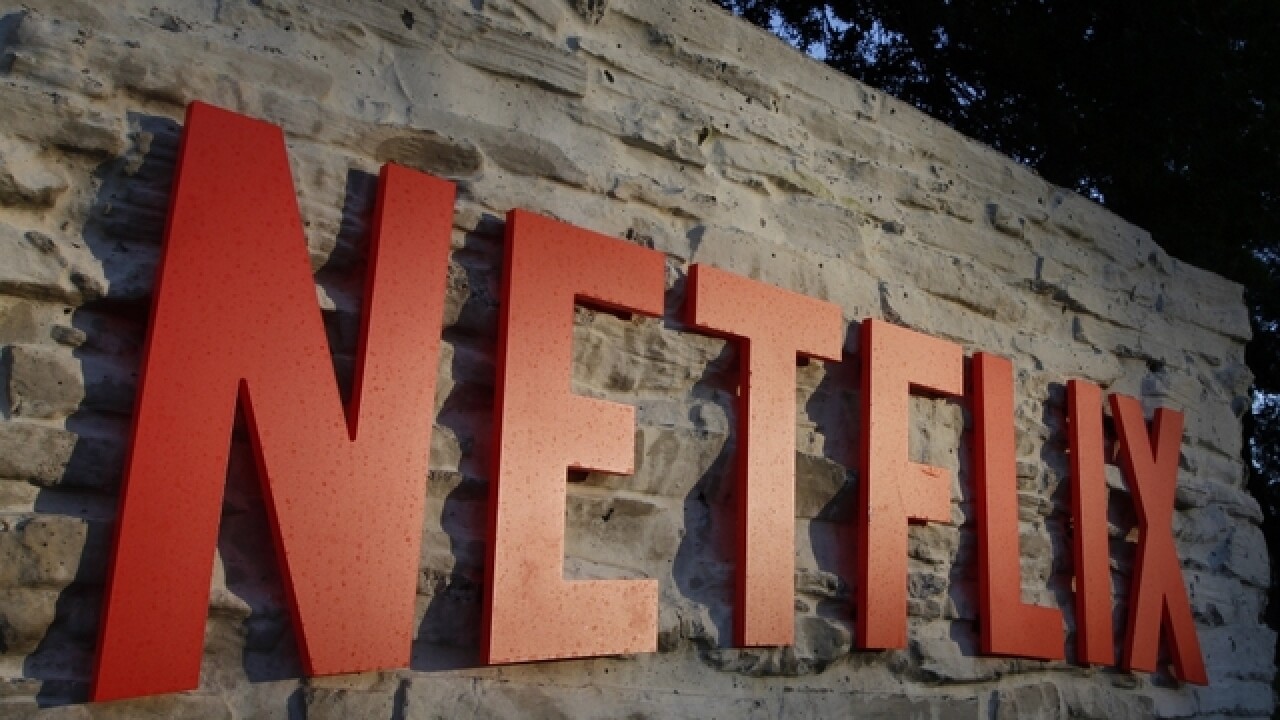 PASADENA, Calif. (AP) — Netflix says it will make a special effort to produce programming for children and families, with the streaming service offering 20 new programs in the category this year led by the Feb. 26 premiere of the "Fuller House" remake.

Ted Sarandos, Netflix chief content officer, said Sunday that there's not enough of this programming on traditional TV right now. The emphasis also coincides with Netflix's broadening subscriber base — it's more than 19-year-old boys clicking onto the service now.

The streaming service is in only its fourth season of making original content with deep pockets that have made traditional TV networks envious. Sarandos, who said Netflix will spend $5 billion on content this year, aggressively fought back against recent criticism from rivals.

The remake of the popular "Full House" is highly anticipated. The network on Friday also made available new episodes of the teen-focused series "Degrassi." Jim Henson's company is making "Word Party," a show for preschoolers, and "Lost & Found Music Studios," premiering in April, is about striving teenage musicians. Also in April, the animated "Kong: King of the Apes" will update the King Kong series.

"The Get Down," a series starting this summer about the formative days of rap music, could appeal to both youngsters and their parents.

Netflix said it has 43 million subscribers in the United States, or more than a third of households with television, and 70 million worldwide. It has steadfastly refused to detail how many people watch their original programs, leading a rival to try and pull back the curtain this week.

NBC researchers said they used audio measurements from Symphony Advanced Media to estimate viewership for some Netflix programs. For instance, NBC said the comedy "Master of None" was seen 3.9 million times by viewers ages 18-to-49 over a 35-day period, while "Marvel's Jessica Jones" had 4.8 million youthful viewers during the same stretch of time. NBC argued this meant Netflix wasn't a serious threat to its business.

Sarandos said NBC released "remarkably inaccurate data that does not reflect any reality that we track," and said Netflix doesn't measure viewership in the 18-to-49-year-old demographic. He said NBC probably took the time to talk about Netflix "because it's more fun than talking about NBC's ratings."

He did not, however, release any specific data to dispute what NBC said.

Sarandos also needled John Landgraf, CEO of the FX Networks, who complained Saturday of Netflix's big programming budget and has suggested that there are too many television shows being made for consumers to get a grip on.