Studio behind 'Maya the Bee' apologizes 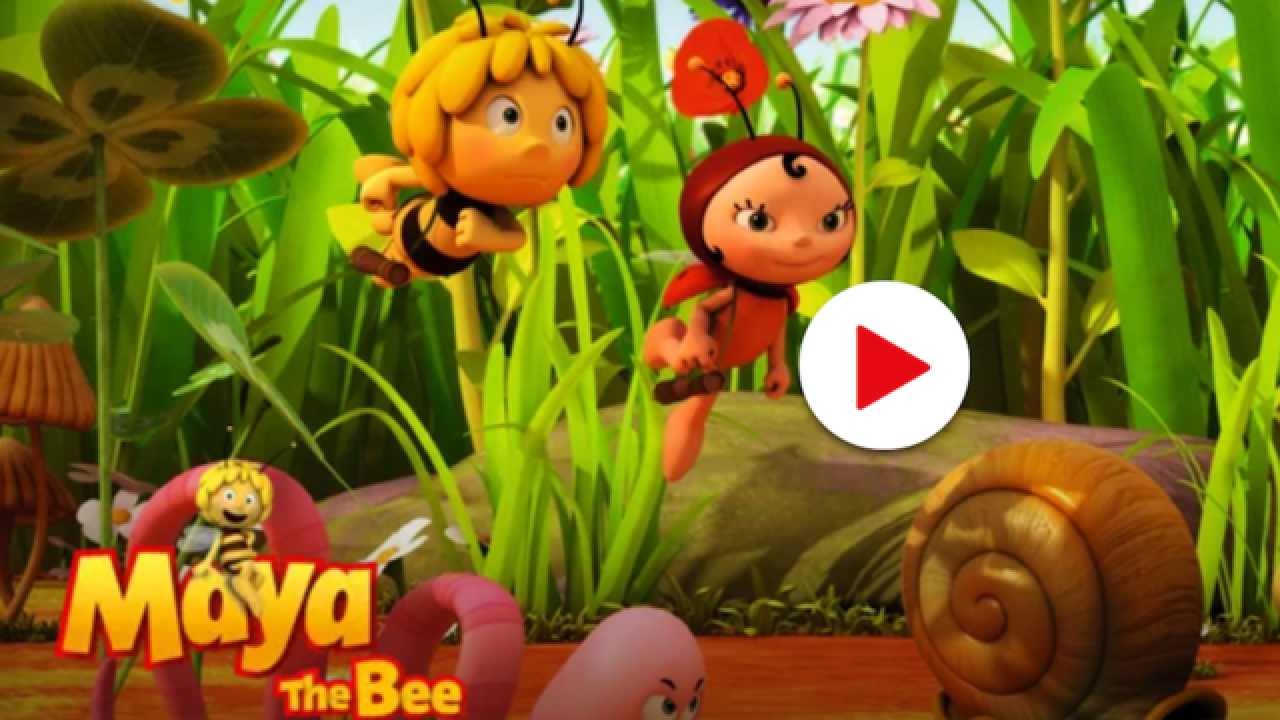 Netflix
<p>A screenshot from "Maya the Bee," which airs on Netflix in the United States.</p>

Netflix has pulled an episode of a children's show after parents found a drawing of male genitals in the background of a scene.

"Maya the Bee," a European-produced animated series that airs in the United States on Netflix and Universal Kids, is the show at the center of the controversy, which came to light after inappropriate screenshots from an episode of the show were uploaded to social media.

Twitter user Ariel Wray, who identifies herself as a mother in her bio, tweeted three images from an episode of the show that showed male genitals drawn on a wall inside a log that the main character Maya was flying by.

Netflix has reportedly pulled the episode in question from its streaming library.

According to The Hollywood Reporter, Studio 100, the production studio behind the series, issued a statement Friday calling the drawing "absolutely inappropriate" and saying it was taking legal action against the artist responsible.

"The origin of this image obviously results from a very bad joke from one of the 150 artists working on the production," the statement said.

In the section labeled "Our Values" on Studio 100's website, the studio writes, "We can ensure parents who let their children watch a Studio 100 program that they will be watching entertaining and family-friendly content, without aggression or violence."