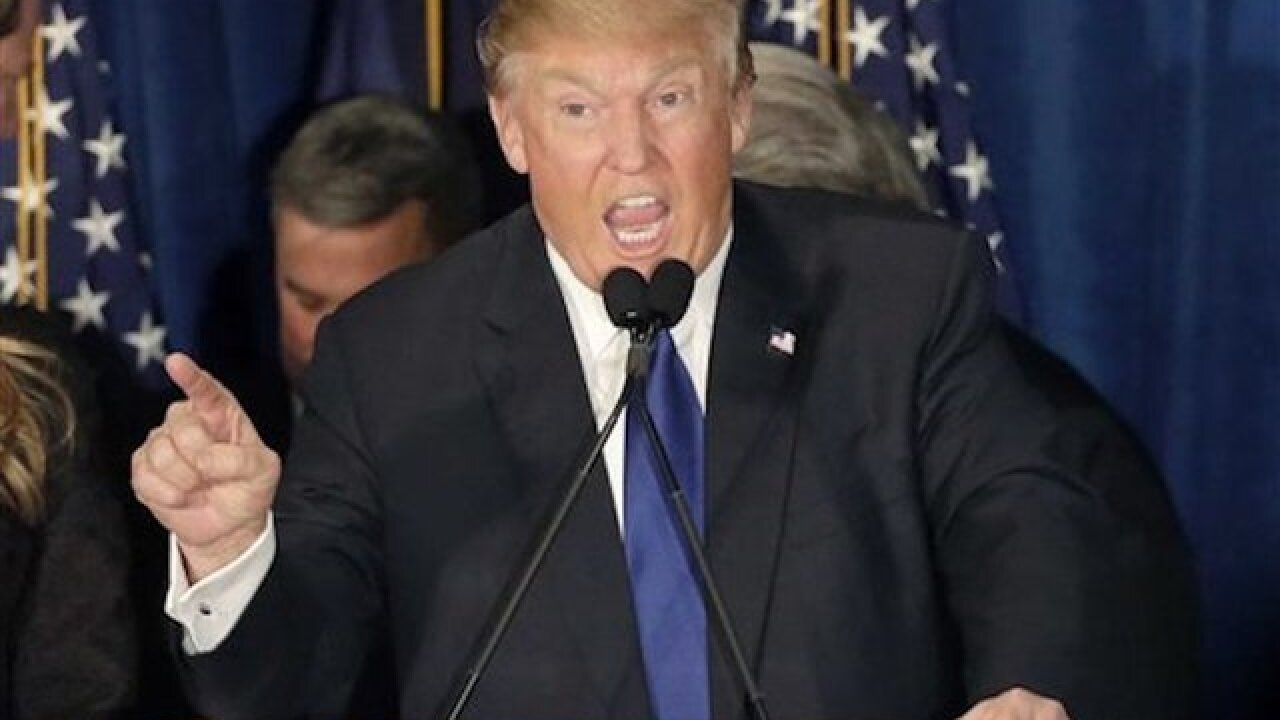 With the Iowa caucuses and New Hampshire primary behind the candidates, the stakes are increasing for the remaining contenders vying for the presidency.

Republicans will battle for 50 delegates on Feb. 20 in South Carolina, which marks the biggest contest yet for the remaining top six candidates. Despite the high stakes of next weekend’s primary, there has been little polling done in the state.

Today, a poll conducted by the Augusta Chronicle, Morris News Service and Fox 5 Atlanta gives some insight on the where South Carolina stands with this year’s group of Republicans.

According to the South Carolina poll, 5.7 percent of voters are undecided eight days before the election. The survey was conducted following the results of the New Hampshire primary.

Meanwhile in Nevada, Democrats prepare for a showdown on Feb. 20. The Washington Free Beacon surveyed Nevada voters this week, and found that Vermont Sen. Bernie Sanders was in a tie with former Secretary of State Hillary Clinton. Both candidates had 45 percent each, with 10 percent undecided.

The poll found overwhelming support for Sanders from voters aged 18-29.