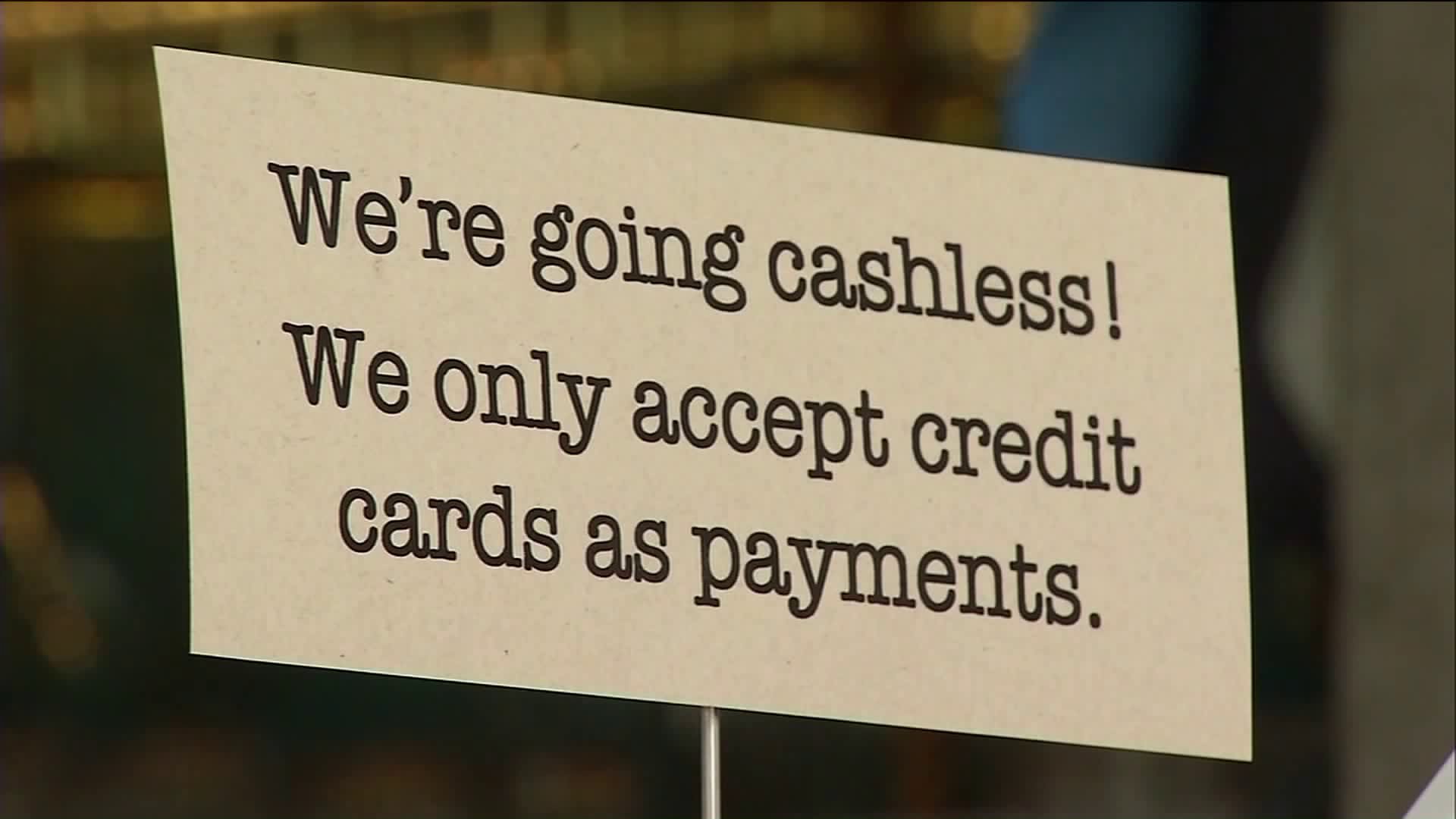 Whether you swipe, insert or tap - it’s become part of the consumer culture in New York City. The goal is to keep you moving.

Whether you swipe, insert or tap, it’s become part of the consumer culture in New York City.

The goal is to keep you moving. It’s also the reason why some businesses like Sweetgreen have completely gone cashless. But now it will be against the law as the Big Apple becomes the latest city to ban businesses from not accepting cash. The City Council overwhelming voted to ban the cashless practice citywide Thursday.

“Cash is the great equalizer, it is the universal currency,” Bronx Councilman Ritchie Torres, the lead sponsor of the legislation, told reporters outside City Hall before the vote.

The legislation will penalize brick and mortar businesses who don’t accept cash with fines of up to $1,500.

According to Ritchie and other supporters of the bill, the cashless business model discriminates against the poor, homeless people and undocumented immigrants as they are more likely to be disconnected from the financial system.

The ban comes as many businesses move toward the so-called “tap and pay” model like the cashier-less Amazon Go which now has 4 locations in NYC.

At the innovative store customers simply tap their app to make purchases. After getting much push back, Amazon announced it would accept cash at select locations.

“We have to ensure that our increasingly digital economy in no way leaves any New Yorkers behind,” Ritchie said.

In the next few weeks, the mayor is expected to sign the legislation into law, making it official. It will then go into effect by the end of the year.

This article was written by Andrew Ramos for WPIX.