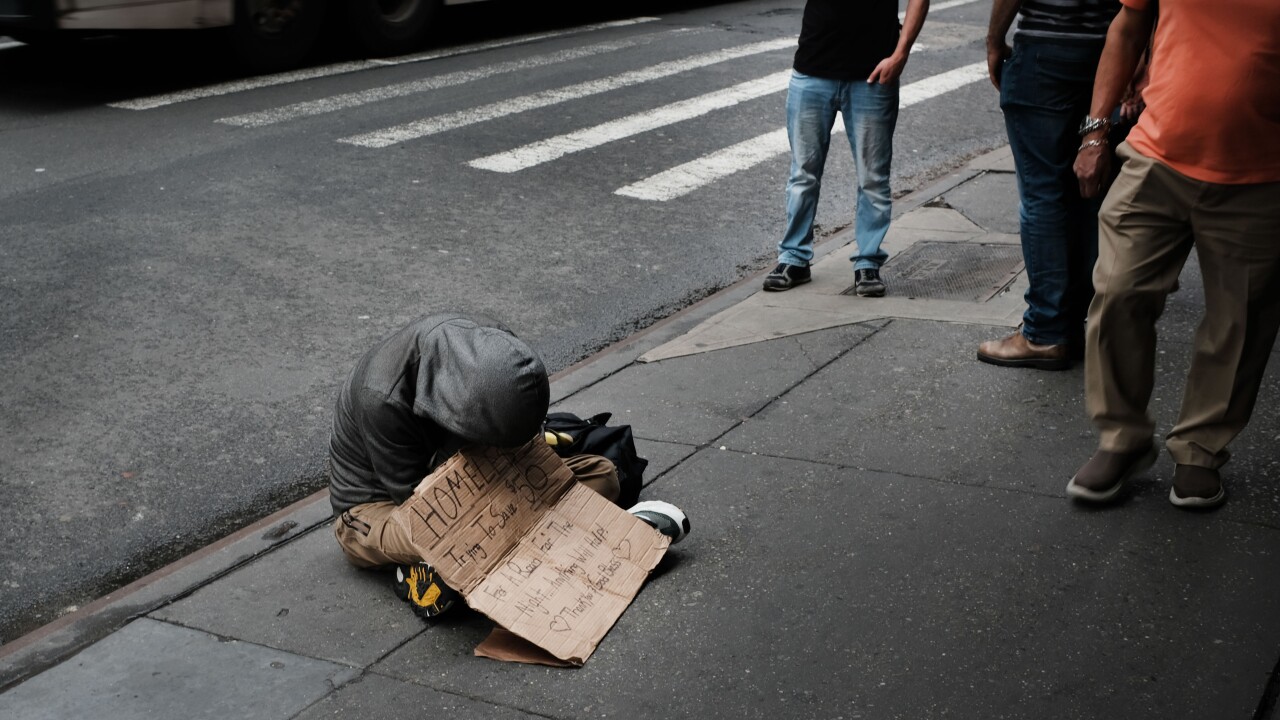 NEWARK, N.J. – Officials in Newark are suing New York City Mayor Bill de Blasio in an attempt to stop a program that relocates homeless people from the Big Apple to the New Jersey city and other parts of the country.

Members of New York’s homeless population were moved out of the city through a controversial program called Special One-Time Assistance, or SOTA.

Under the program, the city pays landlords one year’s rent up front, but WCBS found some landlords providing housing with uninhabitable conditions. That reportedly included problems like mice infestations and no heat or hot water.

After the initial year was up, the lawsuit reportedly says families were forced out of their new homes, so new SOTA participants could move in. According to the New York Post, filing say some of the families have tried reaching back out to NYC for help, but to no avail.

The lawsuit is accusing NYC of violating interstate commerce rules and is asking a judge to block the practice, the Post reports .

A spokesperson for Mayor de Blasio sent this statement to WCBS:

“Cities must collaborate and find innovative solutions to our nationwide homelessness crisis. With more than 5,000 families helped so far, SOTA gives families the opportunity to seek permanent stability wherever they can find it and empowers them to make decisions that work in their families’ best interest. Denial of this opportunity amounts to nothing less than income-based discrimination. We look forward to working with other localities on proactive solutions to address these issues on the regional and national level.”