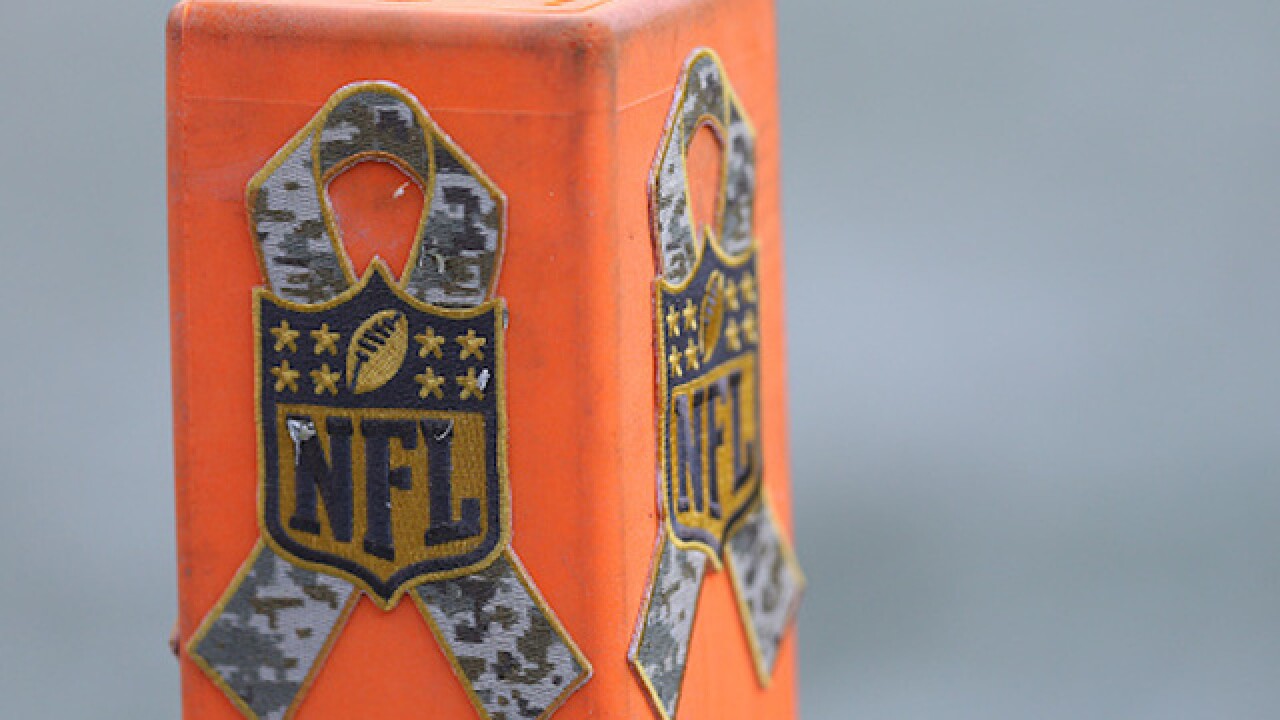 On the back of a successful online broadcast earlier this year, the NFL is looking to expand its streaming coverage in 2016.

According to a report from SportsBusiness Daily, the NFL has sent a request for proposals to a number of digital companies seeking to sell the streaming rights for Thursday Night Football broadcasts beginning in 2016. The report says that the NFL has contacted Google, Yahoo, Apple and Amazon, among others.

The company that wins the rights to stream the game would not have exclusive rights to the broadcast. The NFL is also seeking bids for the traditional broadcast rights for Thursday Night Football, and the league is expecting that an online stream would serve as a simulcast — meaning it would be the same broadcast as on TV, down to the ads. It’s unclear how much the digital companies would pay for streaming rights.

Among the digital companies vying for broadcast rights, it seems Yahoo would have a bit of leg up. Earlier this year, they paid $17 million for the exclusive rights to broadcast a Week 7 game between the Jacksonville Jaguars and the Buffalo Bills from London.

The NFL’s first exclusively-streamed game went off with minimal glitches. According to a Yahoo press release, 15.2 million unique viewers tuned in, making it the largest live streamed sporting event in history.

In 2014, CBS paid the NFL about $300 million for the broadcasting rights to eight Thursday Night Football games. NFL Network airs another eight Thursday NIght games, which are also produced by CBS. SportsBusiness Journal expects a new TV contract to fetch at least that much.

While ratings for Thursday Night Football continue to rise, the experiment has not been popular among players. Thursday night games normally give teams just three days to heal and prepare for their next opponent, and the quality of play in the games often reflects the lack of preparation. Earlier this season, Seattle Seahawks cornerback Richard Sherman called the games a “contradiction” to league safety standards.