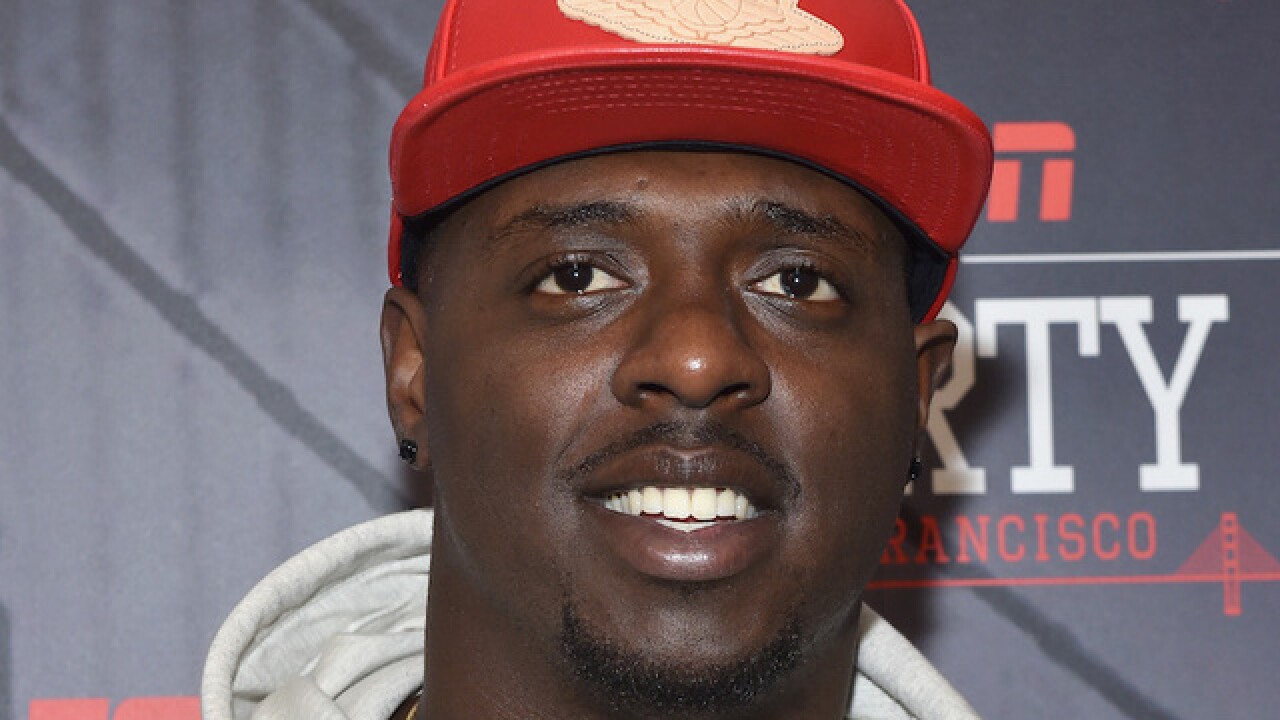 ELYRIA, Ohio (AP) — A teenager in Ohio got a treat on prom night: a surprise date with a Cleveland Browns player.

Seventeen-year-old Elyria High School senior Elna Wright is nonverbal and uses a wheelchair as a result of a rare progressive disorder.

She was crowned homecoming queen, but her boyfriend died last fall and she had no other date. Her parents took to social media, asking if an athlete might escort their Cleveland-sports-crazed daughter.

The Browns' Cameron Erving stepped up. The 6-foot-5, 313-pound guard picked Wright up in a limo bus, posed for photos in the historic downtown square and accompanied her to the dance. Wright's dress, hair, makeup and flowers were all donated.

Her father said Wright was "on top of the world."