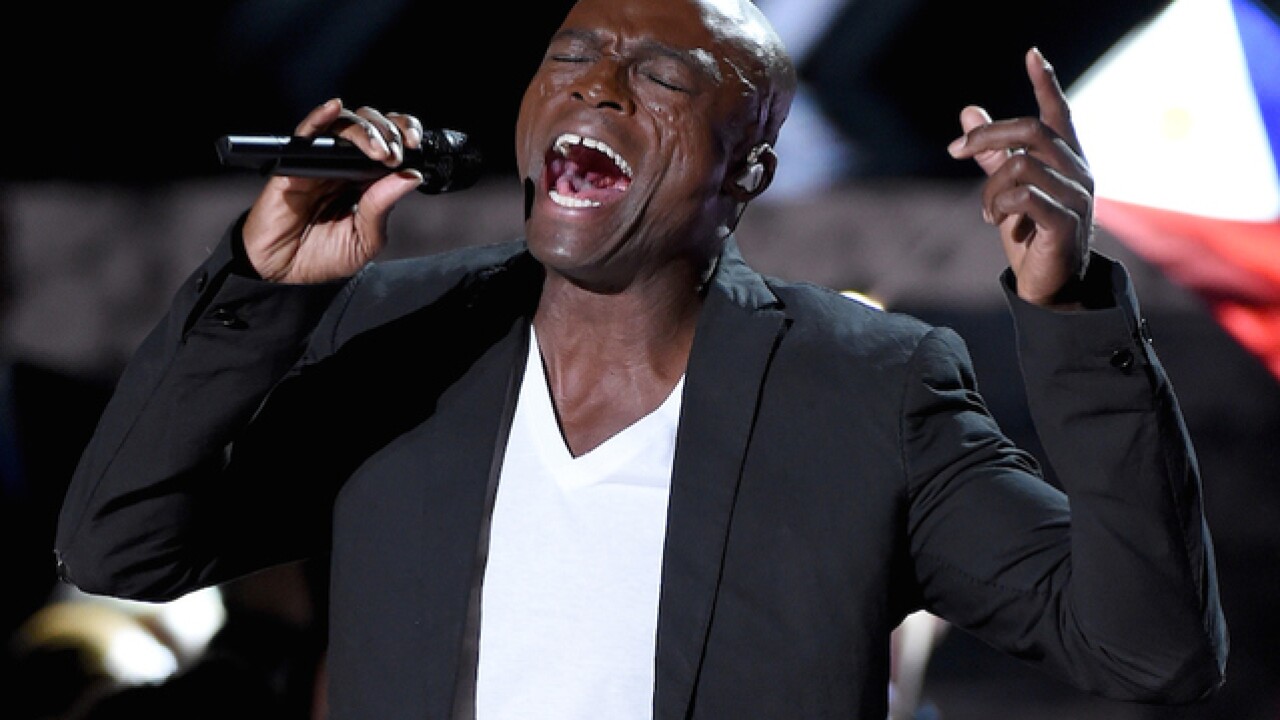 The NFL released an advertisement to commemorate past Super Bowl championship cities.

The advertisement is set to the 1994 Seal hit “Kiss from a Rose” and begins with a line that states, “Data suggest 9 months after a Super Bowl victory, winning cities see a rise in births."

The song features choirs representing groups of people born nine months after their respective franchise wins the big game. Click on the video above to see for yourself.

One of the lines is “Mom and Dad looked at each other, one thing led to another that night.”

The ad hits upon the same theme as a popular World Cup ad shown below.