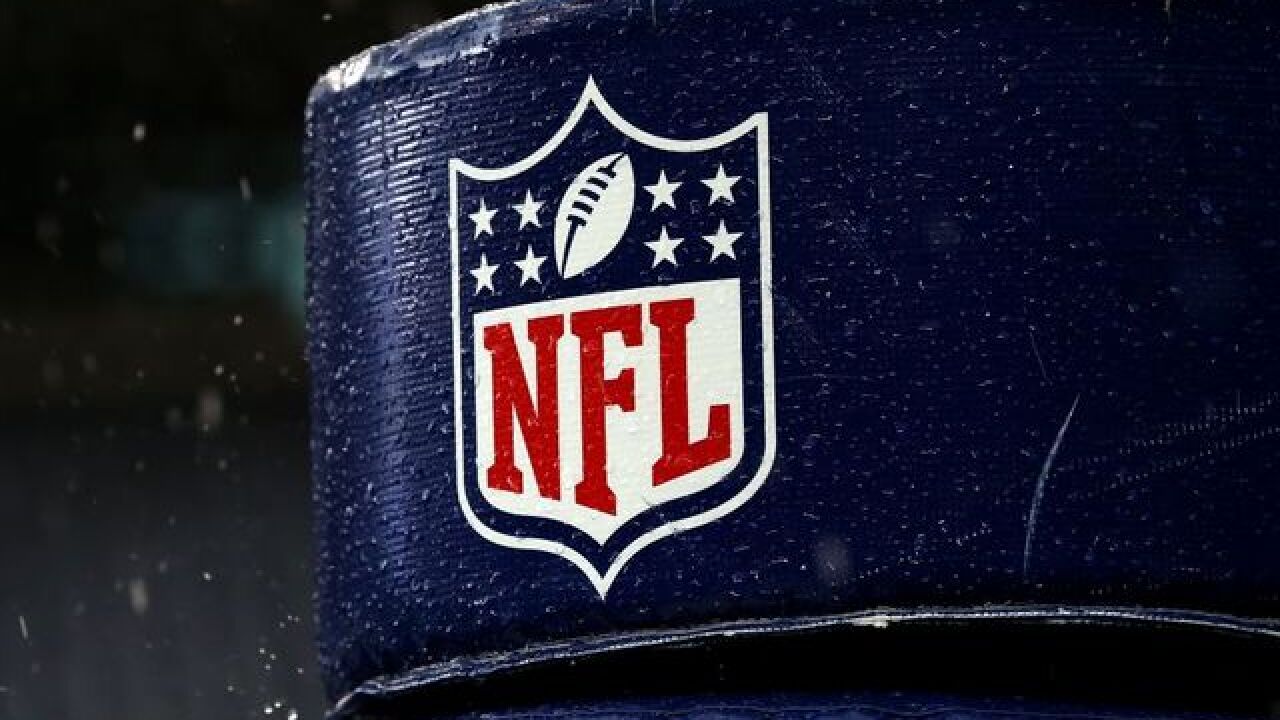 New York’s attorney general is investigating the NFL for a possible antitrust violation in regards to its ticket sales, according to a report from Bloomberg.

Schneiderman’s investigation centers around the service’s artificial price floor that is applied to ticket prices. The price floor requires that tickets cannot be sold for less than face value. According to Schneiderman, ticket holders wishing to sell less their tickets at a loss are unable to do so, and buyers are forced to pay higher prices even when demand for tickets are low.

The Ticketmaster admitted to using a price floor in NFL ticket sales in a 2008 email to ticket brokers, according to a report by the Washington Post.

"Make no mistake about it. Floor pricing is done for nefarious purposes," Don Vaccaro, a Ticketmaster competitor, told the Washington Post. "There are a lot of industries, in theory, if they could do it, would prohibit folks from selling their products for less than face value."

The NFL developed the service in a partnership with Ticketmaster in 2008, looking for a way to retain revenue in the multi-billion dollar second-hand ticket sale market. When the partnership was announced in 2007 , the NFL touted the service as a “safe, convenient and legal way” to resell and buy tickets. In 2012, the league re-upped its deal with Ticketmaster for five years for a reported $200 million.