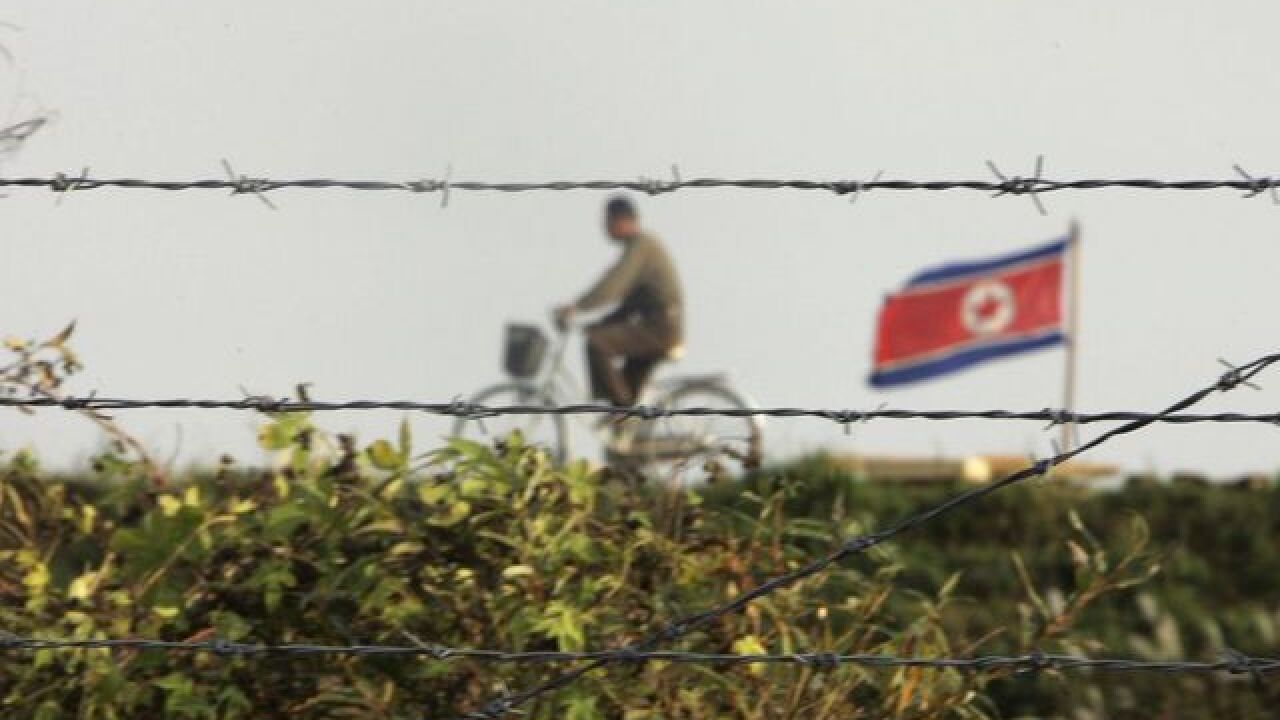 The South Korean bill's passage was ahead of the U.N. Security Council unanimously approving its toughest sanctions against North Korea in 20 years.

A total of 212 South Korean lawmakers voted for the bill and 24 others abstained in the floor vote. It becomes law when it is endorsed by the Cabinet Council, considered a formality.

North Korea's state media has warned that enactment of the law would result in "miserable ruin."