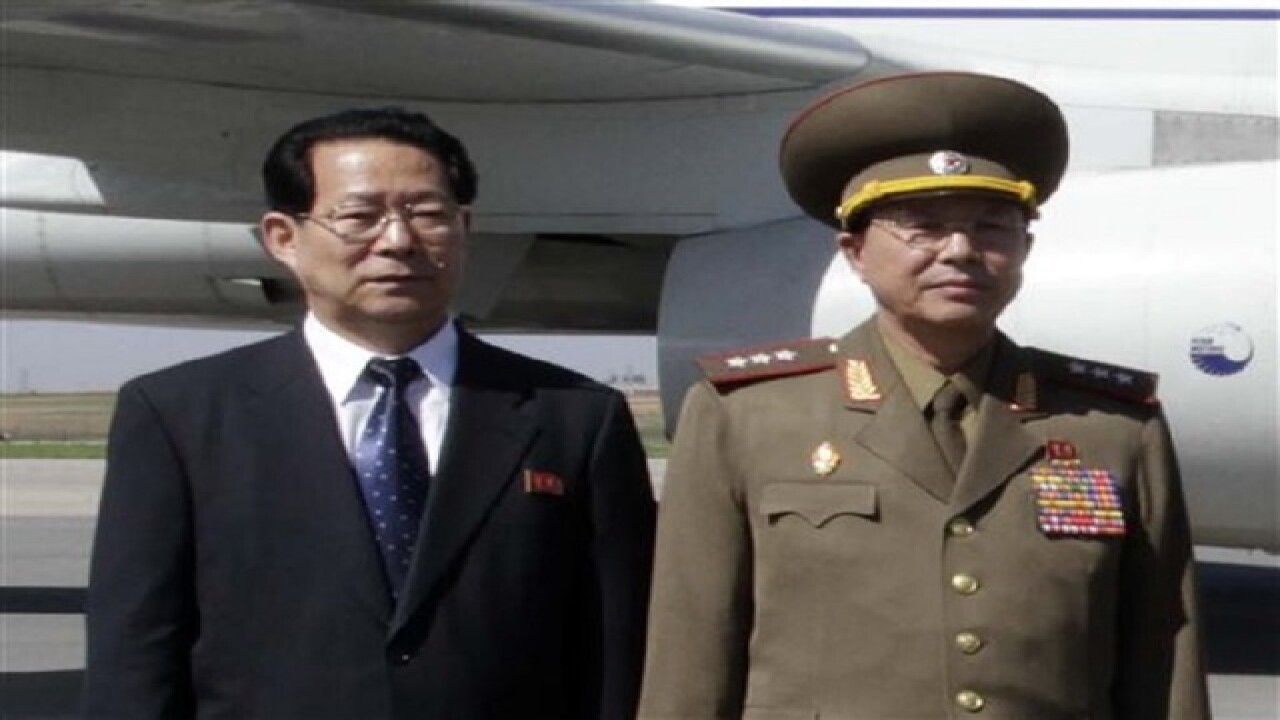 WASHINGTON (AP) — The White House says North Korea sought to discuss a peace treaty but bailed after the U.S. insisted denuclearization talks be part of the discussions.

The diplomatic discussions took place prior to North Korea's recent nuclear test and rocket launch that have further strained relations. Congress has since passed and President Barack Obama has signed additional sanctions on North Korea. The U.S., China and others are also considering U.N. sanctions.

The U.S. previously has expressed openness to peace talks but that Pyongyang would first have to abandon its nuclear program.