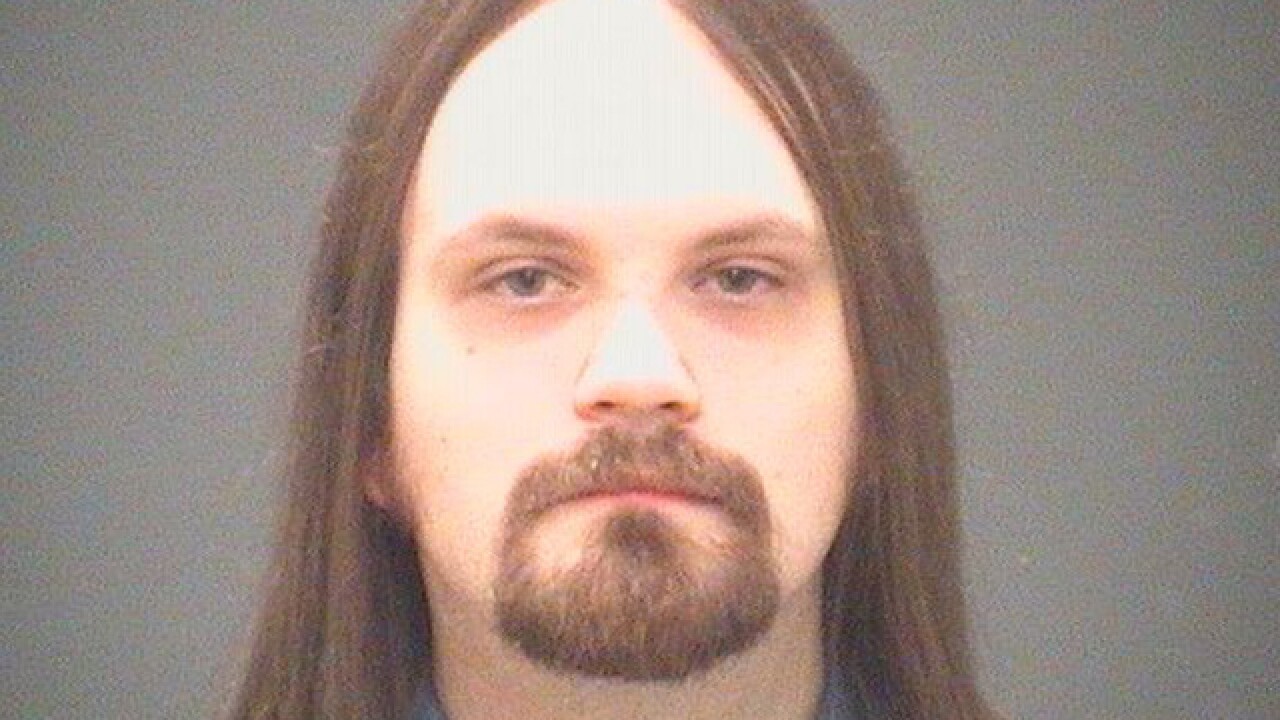 A North Royalton, Ohio man accused of infecting thousands of computers with malware to spy on people with their own webcams for more than a decade has been indicted.

In 2003, when Durachinsky was 15 years old, he created a string of malware that would later be called "Fruitfly" and infected tens of thousands of IP addresses worldwide, according to the U.S. attorney's office.

Once computers were infected, Durachinsky "used the malware to steal the personal data of victims, including their logon credentials, tax records, medical records, photographs, banking records, Internet searches, and potentially embarrassing communications," according to the attorney's office.

Durchinsky spent around 13 years spying on people from all across the country. Court documents say the 28-year-old watched and listened to people without their knowledge by hijacking computer webcams.

Authorities said Fruitfly could alert Durchinksy if a user typed in specific words associated with pornography. The attorney's office alleges the man saved millions of images from infected computers and kept notes detailing what he saw on other people's machines.

Officials said some of the computers infected by Fruitfly went beyond personal computers. Companies, schools and a police department were infected by the malware. According to the indictment, even a subsidiary of the U.S. Department of Energy was targeted.