NYC jury to weigh in on shooting of gay man 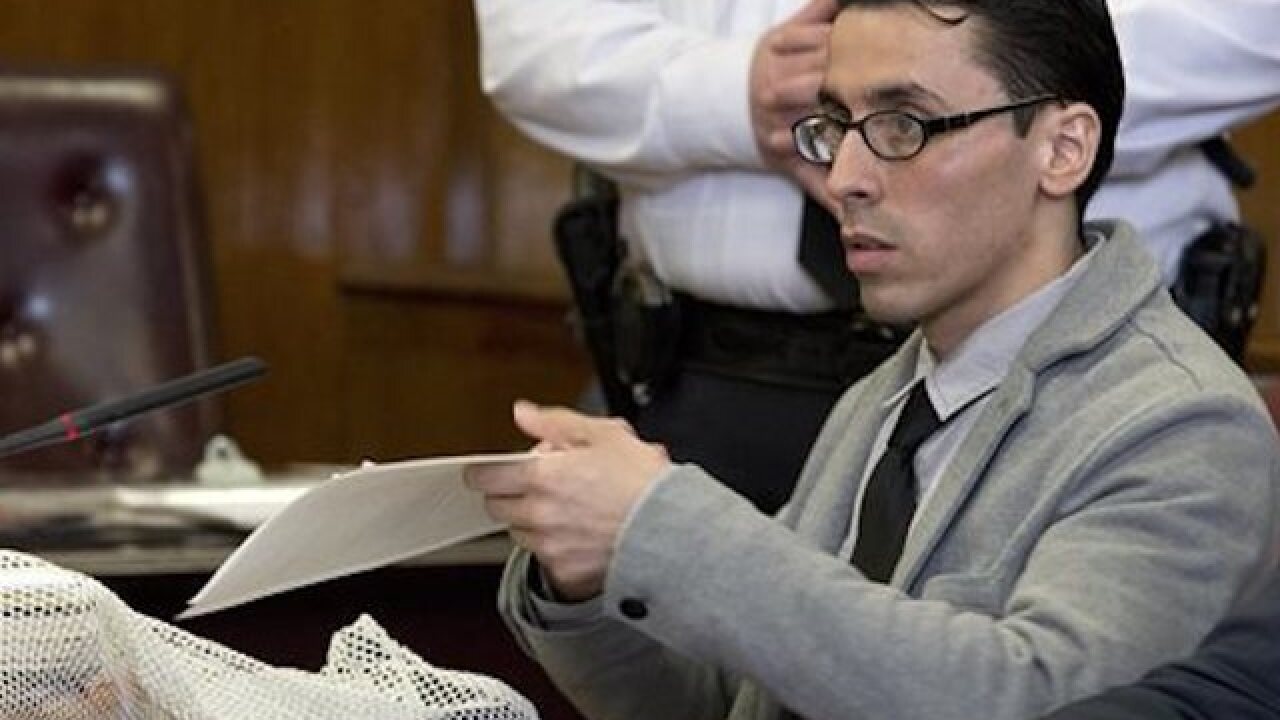 Copyright Associated Press
Mary Altaffer
<p>In this Feb. 25, 2016 photo, Elliot Morales is seen during his hate crime murder trial in Manhattan criminal court. Morales, who represented himself, argued that he shot and killed Mark Carson, an unarmed gay man, in self-defense. The jury is expected to get the case on the week of March 7, 2016. (AP Photo/Mary Altaffer)</p>

NEW YORK (AP) — Jurors will begin deliberating Tuesday in the murder trial of a man who argued that he shot an unarmed gay man in self-defense.

Elliot Morales has been charged with murder as a hate crime in the 2013 shooting death of 32-year-old Mark Carson.

Witnesses testified that Morales yelled anti-gay slurs at Carson and his roommate, Danny Robinson, then fired the fatal shot when the two men confronted him.

Morales says the shooting couldn't have been a hate crime because he is bisexual.

He could get 30 years to life in prison if convicted.