'All-clear' has been called in Times Square 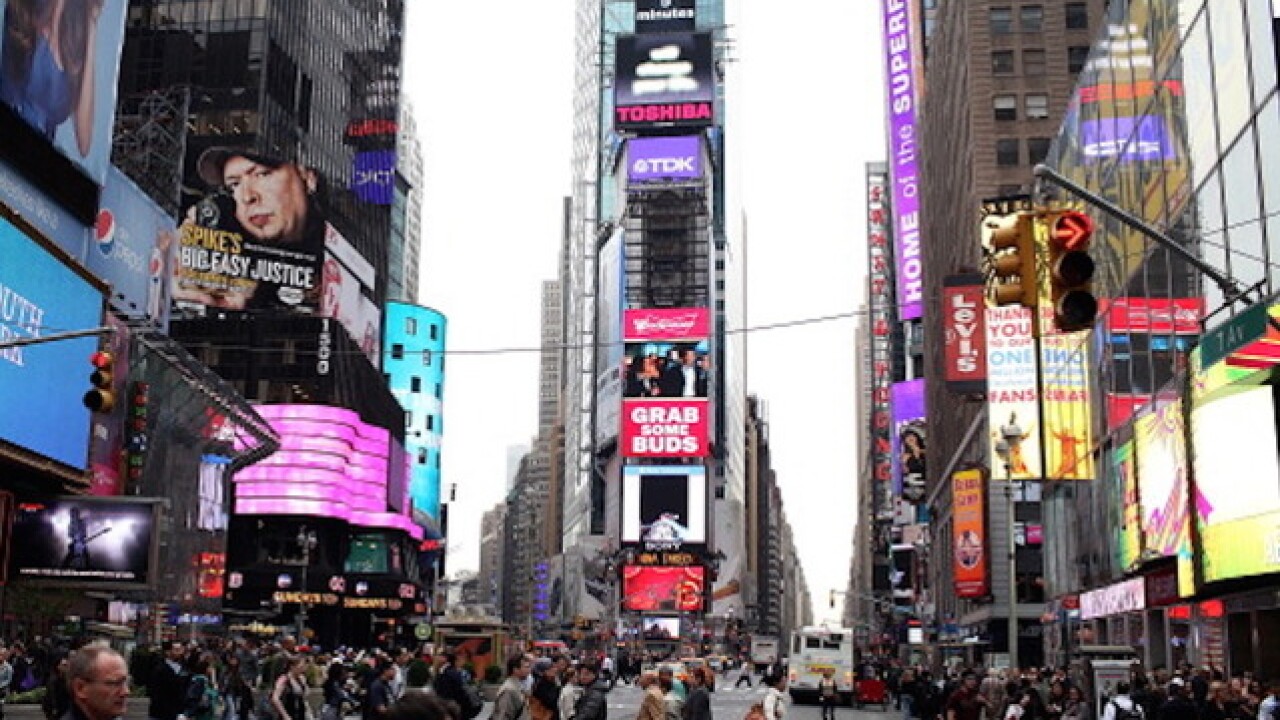 Copyright 2018 Scripps Media, Inc. All rights reserved. This material may not be published, broadcast, rewritten, or redistributed.
Justin Sullivan
NEW YORK, NY - APRIL 18: People walk through Times Square on April 18, 2012 in New York City. American Bandstand host and TV producer Dick Clark died of a heart attack Wednesday after being admitted to Saint John's hospital in Santa Monica for an outpatient treatment. He was 82. (Photo by Justin Sullivan/Getty Images)

Officials have given the "all clear" after a portion of Times Square was shut down due to a suspicious package.

All clear given in Times Square following report of “suspicious package”

A portion of the popular tourist destination was shut down and cleared around 3 p.m. after a suspicious package was found. The NYPD confirmed they investigated the threat and called in a bomb squad.

NYPD confirms to me they are investigating a suspicious package in Times Square, area being cleared.

Times Square was previously evacuated in June 2015 when a suspicious package was found. Officials defused a homemade bomb in May 2010 .