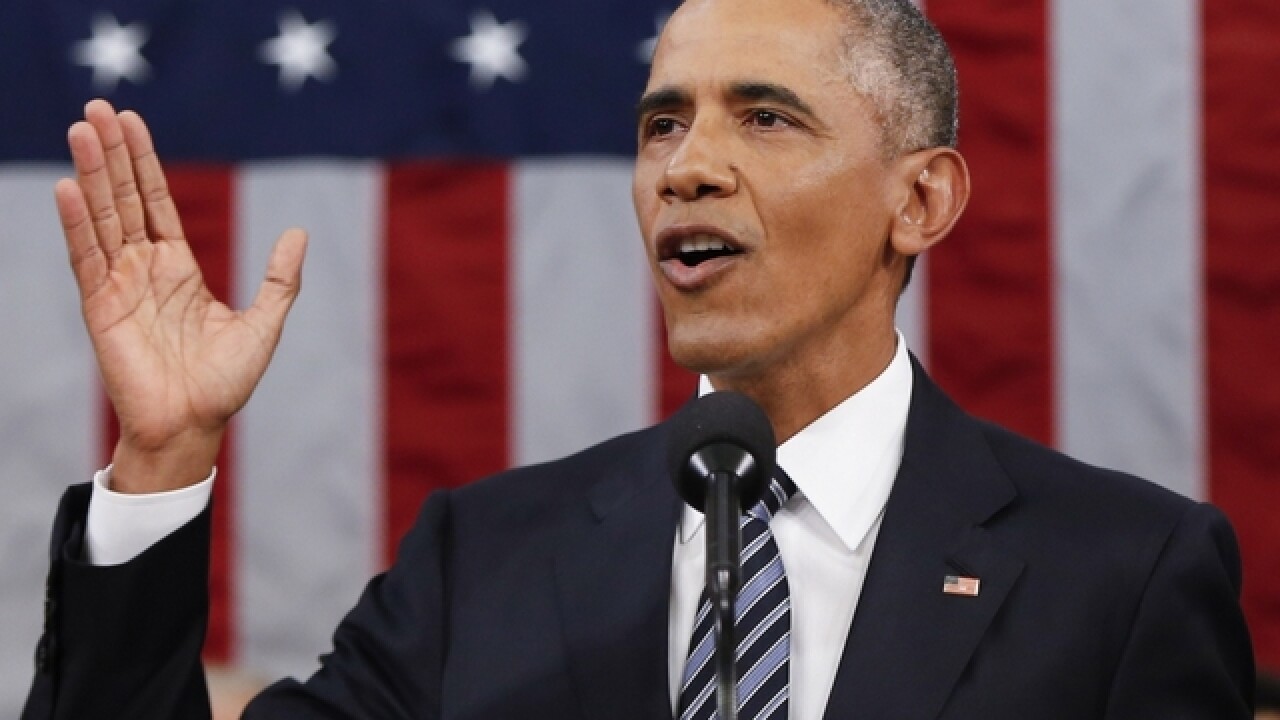 Federal officials are preparing to enforce an 86-year-old ban on importing goods made by children or slaves under new provisions of a law signed by President Barack Obama.

"This law slams shut an unconscionable and archaic loophole that forced America to accept products made by children or slave labor," said Sen. Ron Wyden, an Oregon Democrat who worked on the legislation.

The Tariff Act of 1930, which gave Customs and Border Protection the authority to seize shipments where forced labor was suspected and block further imports, was last used in 2000, and has been used only 39 times all together largely because of two words: "consumptive demand" — if there was not sufficient supply to meet domestic demand, imports were allowed regardless of how they were produced.

The Trade Facilitation and Trade Enforcement Act signed by Obama on Wednesday eliminated that language, allowing stiffer enforcement. U.S. Customs and Border Protection Commissioner Gil Kerlikowske and agency leaders are planning a briefing Friday to explain how they'll be implementing the new law.

"If the U.S. government works to really keep out goods made with forced labor, this change will have a profound ripple effect on supply chains worldwide," said David Abramowitz, who advocated for the change as vice president for Humanity United.

To start an investigation, Customs needs to receive a petition from anyone — a business, an agency, even a non-citizen — showing "reasonably but not conclusively" that imports were made at least in part with forced labor.

A Labor Department list of more than 350 goods produced by child labor or forced labor provides a detailed breakdown that human rights groups plan to use as they petition the government to take action. These include peanuts from Turkey, gold from Ghana, carpets from India and fish and shrimp from Thailand.

But advocate Neha Misra at the Solidarity Center, another nonprofit that worked for the legal change, said petitions are hard to file and proving a case is complicated.

An expose by The Associated Press last year found Thai companies ship seafood to the U.S. that was caught and processed by trapped and enslaved workers. As a result of the reports, more than 2,000 trapped fishermen have been rescued, more than a dozen alleged traffickers arrested and millions of dollars' worth of seafood and vessels seized.

Subsequent reporting by AP, the New York Times and other media has continued to highlight both the inhumane working conditions in the Thai seafood sector and the legal loophole that allowed continued imports.

Gavin Gibbons, a spokesman for National Fisheries Institute, which represents about 75 percent of the U.S. seafood industry, said Thursday their members want to see the ban enforced.

"We support the closing of this anachronistic loophole and look forward to fair and judicious implementation," he said.