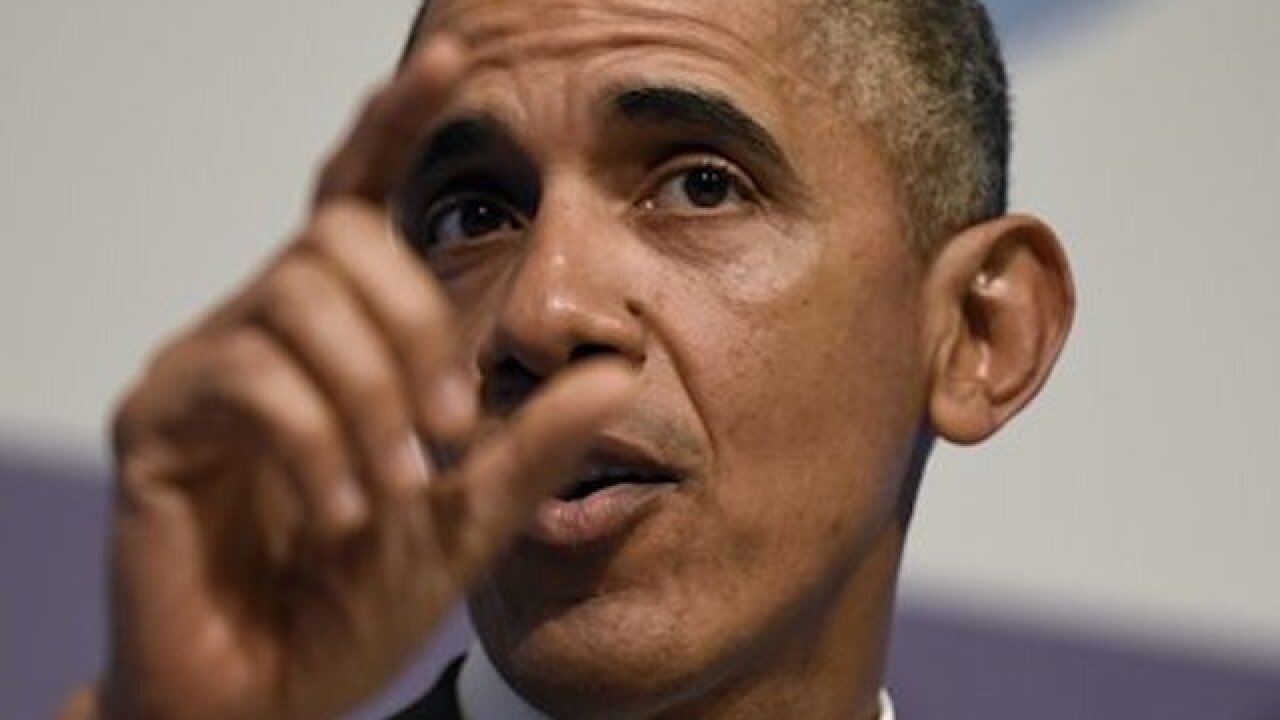 Obama will formalize the proposal Tuesday when he releases his final budget request to Congress. The $10-per-barrel fee is expected to be dead on arrival for the Republicans who control Congress and oppose new taxes and Obama's energy policies.

Still, the White House hopes the proposal will drive a debate about the need to get energy producers to help fund such efforts to promote clean transportation.

The White House said the $10 fee would be phased in over five years. The revenue would provide $20 billion per year for traffic reduction, expanding investment in transit systems and new modes of transportation like high-speed rail. It would also revamp how regional transportation systems are funded, providing $10 billion to encourage investment that lead to cleaner transportation options.

The White House said the tax would provide for the long-term solvency of the Highway Trust Fund to ensure the nation maintains its infrastructure. The added cost of gasoline would create a clear incentive for the private sector to reduce the nation's reliance on oil and drive investments in clear energy technology.

The American Petroleum Institute projected that the fee would raise the cost of gasoline by 25 cents a gallon.

"At a time when oil companies are going through the largest financial crisis in over 25 years, it makes little sense to raise costs on the industry," added Neal Kirby, a spokesman for the Independent Petroleum Association of America. "This isn't simply a tax on oil companies, it's a tax on American consumers who are currently benefiting from low home heating and transportation costs.

The administration said it recognized that oil companies would pass on some of the costs of the fee. However, it noted that Americans spend a lot of time and money as a result of an inadequate transportation system that also contributes to global warming.

"Businesses waste tens of billions of dollars each year in freight costs due to inadequate infrastructure and Americans currently spend a total of 7 billion hours stuck in traffic each year, and traffic is getting worse year after year," said Transportation Secretary Anthony Foxx. "This is the hidden tax."