Obama to visit Cuba, per report 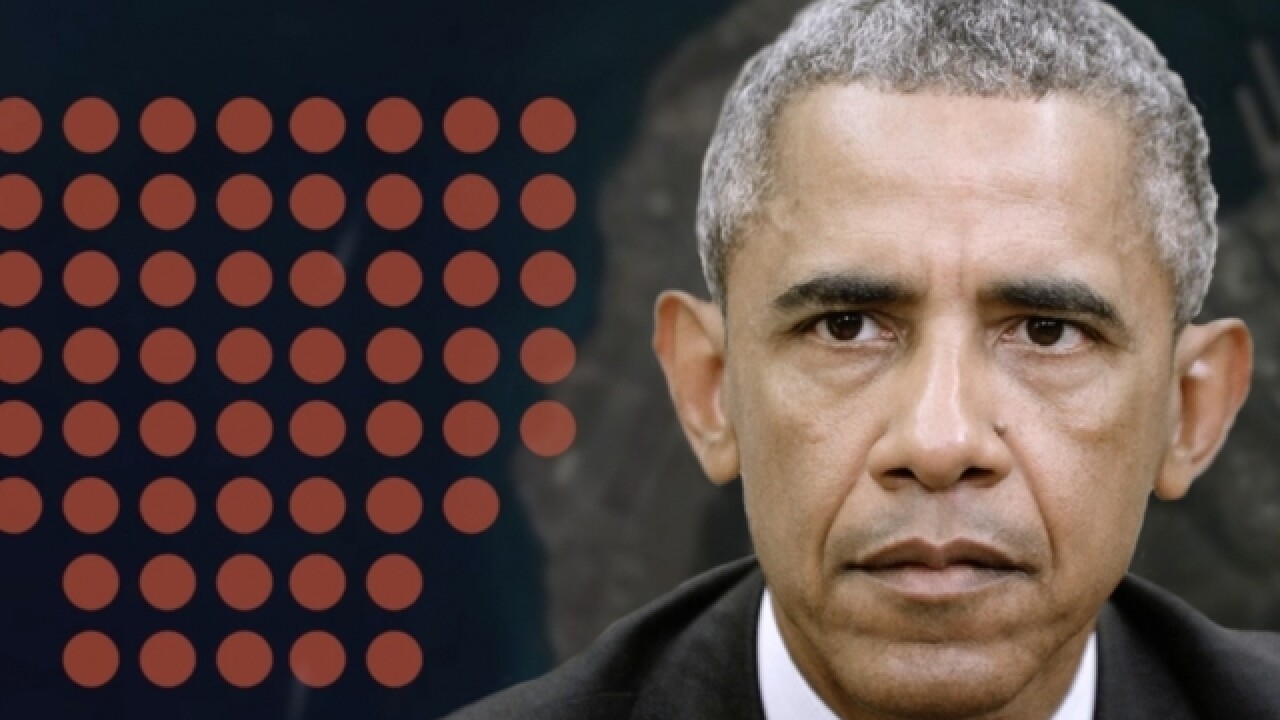 Barack Obama is set to become the first sitting United States president to set foot in Cuba in nearly a century according to a report from ABC News released Wednesday.

The trip is scheduled for March 21-22 before the president’s trip to Argentina. The trip comes at the United States begins normalized relations with the communist nation.

The last sitting president to visit Cuba was Calvin Coolidge in 1928 when he addressed the International Conference of American States in Havana.

Former President Jimmy Carter has visited Cuba since leaving the White House. He first traveled to Cuba in 2002, returning to the country in 2011.

In August, Secretary of State John Kerry traveled to Havana to help reopen the United States embassy and raise the U.S. flag over the embassy.

More recently, the State Department gave the green light for regular commercial flights from the United States to Cuba.  The move opens the possibility for Cuba to become a tourism juggernaut once again.

The United States has had strained relations with Cuba since the Kennedy administration and the Cuban Missile Crisis.