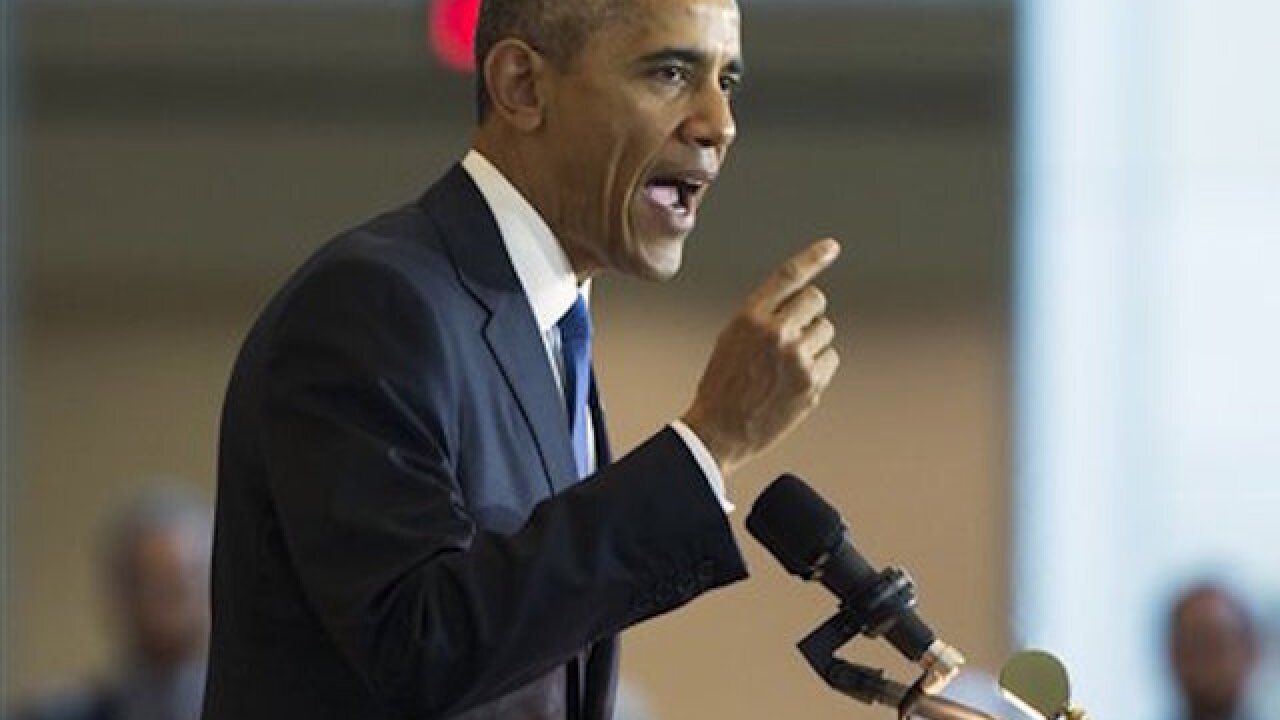 HONOLULU (AP) — President Barack Obama has vetoed two bills that would have blocked steps that his administration is taking to address climate change.

In a letter notifying Congress of his decision, Obama says climate change is a "profound threat" that must be addressed.

Some Republican lawmakers and presidential candidates scoff at the climate science.

Obama has made addressing climate change a priority. He recently praised a new international climate agreement reached at a Paris conference and credited his administration as being a driving force behind the deal.