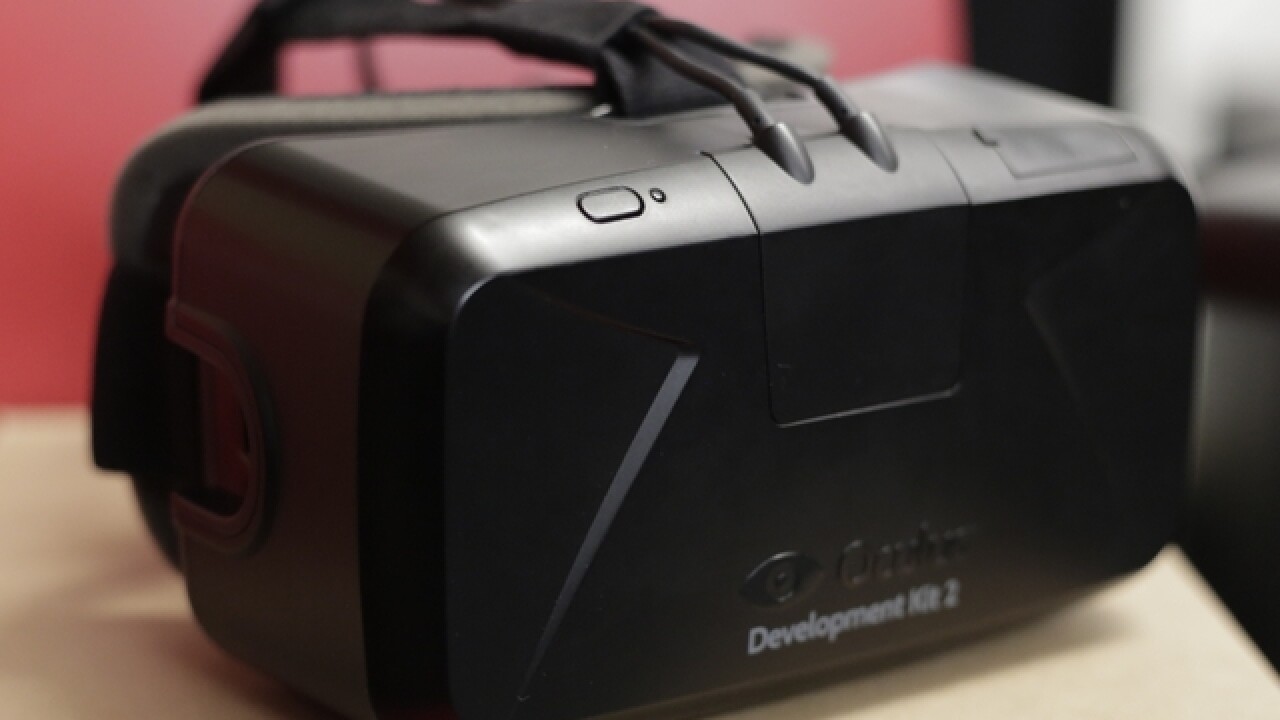 The virtual reality gaming product Oculus Rift is expected to be available to consumers at the end of March.

Oculus, owned by Facebook, said the headset will have a starting price tag of $599. The technology surrounds the eyes, like goggles, and creates a 360-degree view of the virtual world.

A high-powered PC is required to use it, and bundles of the Rift and a PC will start at $1,499, according to a report by the Associated Press.

The current release date is March 28.

At a recent summit, leaders projected VR would not take off in its first year, but in the next decade 1 billion consumers will have it.