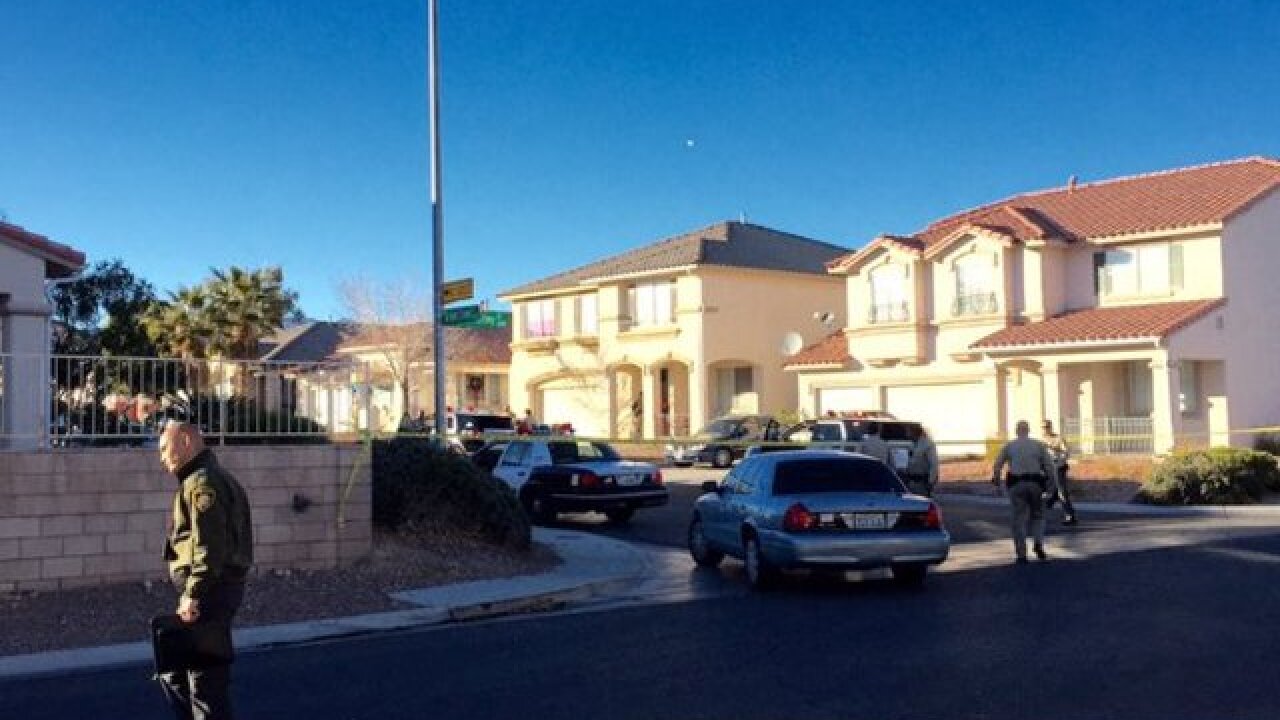 Las Vegas police shot and killed a man on Thursday afternoon who was wanted in Arizona for several violent crimes, including murder.

Police say that the suspect was under surveillance by U.S. Marshals when he attempted to flee. He was identified as 23-year-old Keith Childress Jr.

When the police officers tracked down the suspect, he appeared to be holding something in his hand. Police say that they instructed the suspect to drop the item, but he started walking towards them instead.

That is when he was shot. It was later discovered that he was holding a cell phone.

The suspect was pronounced dead at the scene.

The names of the officers involved will also be released according to department policy.