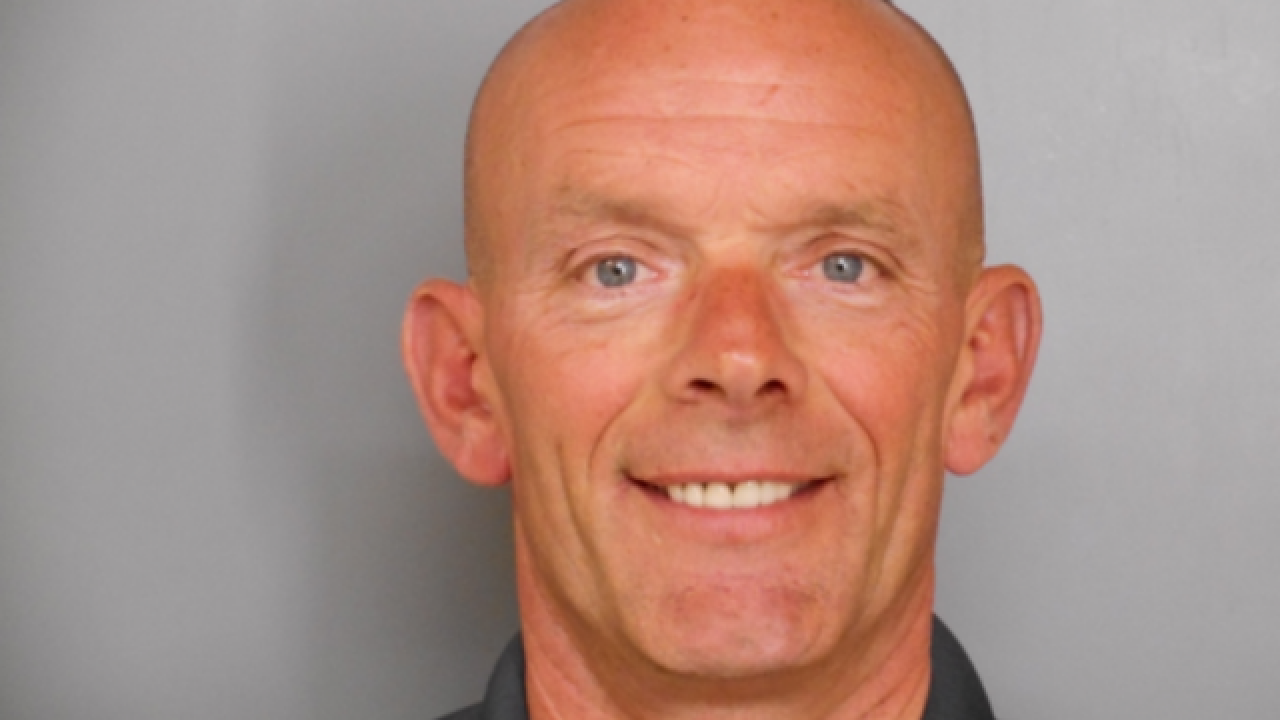 CHICAGO (AP) — At least one officer responding to the fatal shooting of a northern Illinois police officer who staged his suicide to make it look like homicide thought he might have killed himself, while others quickly rejected the idea, newly released documents show.

Fox Lake officials late Monday released investigative summaries of interviews with responding officers in response to a public records request by The Associated Press. The interviews were conducted by the Lake County Major Crimes Task Force on the day of Gliniewicz's death and in the following weeks. They became part of a larger investigation that eventually concluded the officer who was known in the rural village as "G.I. Joe" had shot himself because his theft of thousands of dollars from a youth program was about to be exposed.

A rookie officer who arrived at the scene noted the position of Gliniewicz's right hand — "as if he was holding a gun" — as a possible indication of suicide, the documents show. But that was rejected by a sergeant, who later said Gliniewicz was too vain to kill himself.

"When asked what she thought may have happened to Lt. Gliniewicz, Sgt. (Dawn) Deservi said she didn't think he would do something like this to himself because he was too vein (sic) of an individual," task force investigators wrote. "If he missed and caused himself to be paralyzed, he wouldn't be able to live with himself in that condition."

Minutes before he died, Gliniewicz had radioed that he was chasing three suspicious men into a swampy area. Backup officers followed a trail of equipment to the Army veteran's body, about 50 yards from his squad car.

The interviews with the first officers on the scene did not create any major leads, Lake County Sheriff's Detective Chris Covelli, a spokesman for a task force that investigated the death, said Monday. The officers' accounts were a "piece of the puzzle," Covelli said, but what Gliniewicz said on the radio about chasing suspects and other evidence outweighed the initial conflicting perceptions, which included the dead officer's tension with a new village administrator.

One officer broke down with emotion in reaction to the death of his colleague, the documents show. Lt. Mark Schindler, interviewed on Sept. 22, said he tapped Gliniewicz's hand with his own and said: "Why Joe, why."

The remark, Schindler told investigators in a follow-up interview not included in Monday's document release, didn't indicate he suspected suicide. Rather, it "was an emotional reaction and (he was) wishing that Gliniewicz did not go after the three suspects," Covelli said.

The position of Gliniewicz's hand was discounted by the task force after the coroner's office said "the hand was in a normal resting position and did not play a factor in determining the cause or manner of death," Covelli said.

The officer accounts point to little evidence that anyone besides Gliniewicz was in the area — even though officers were close enough to the scene to hear a single gunshot before they found the body.

"At no point did any of the Fox Lake Officers move out farther than the immediate location of Lt. Gliniewicz's body in order to perform any type of search until after the dog teams arrived," the documents states. Further, when the first search did begin, Deservi, according to the documents, "didn't believe the K9 search was actively tracking anything."

Hundreds of officers scoured the countryside looking for men who matched the vague description of three suspects that Gliniewicz had provided over the radio minutes before he was shot: two white men, one black man. Many lauded Gliniewicz as a hero, the latest law enforcer to die at a time when police feel under attack.

In announcing in November that Gliniewicz had killed himself after embezzling from the village's Police Explorer program for seven years, the head of the investigation endured blistering questions from skeptical journalists about his handling of the two-month investigation.

"We completely believed from day one that this was a homicide," Filenko told reporters at the time.