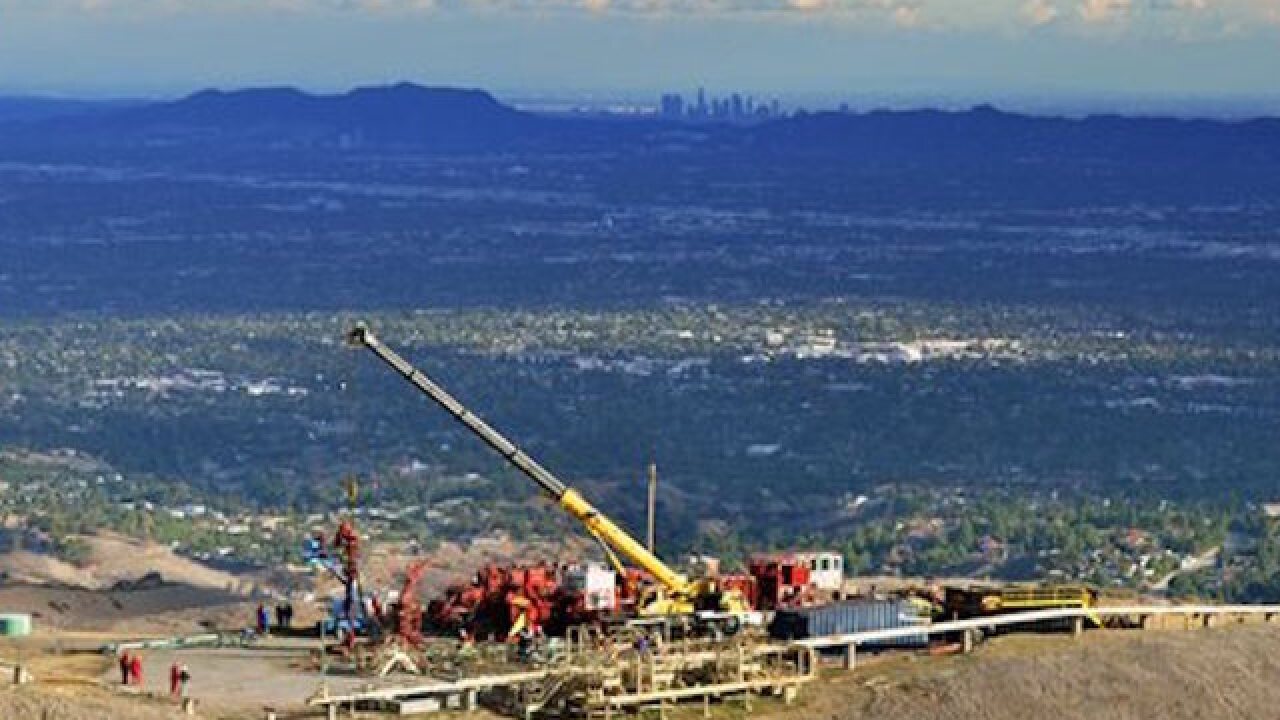 The 3-month old leak has been blamed for a variety of ailments and has driven thousands of residents from the Porter Ranch community.

Before that equipment was in place, benzene was double normal levels in 15 spot tests, though officials say they don't expect any long-term health problems.