Ohio man who died after arrest had jumped on cars, through window, resident says 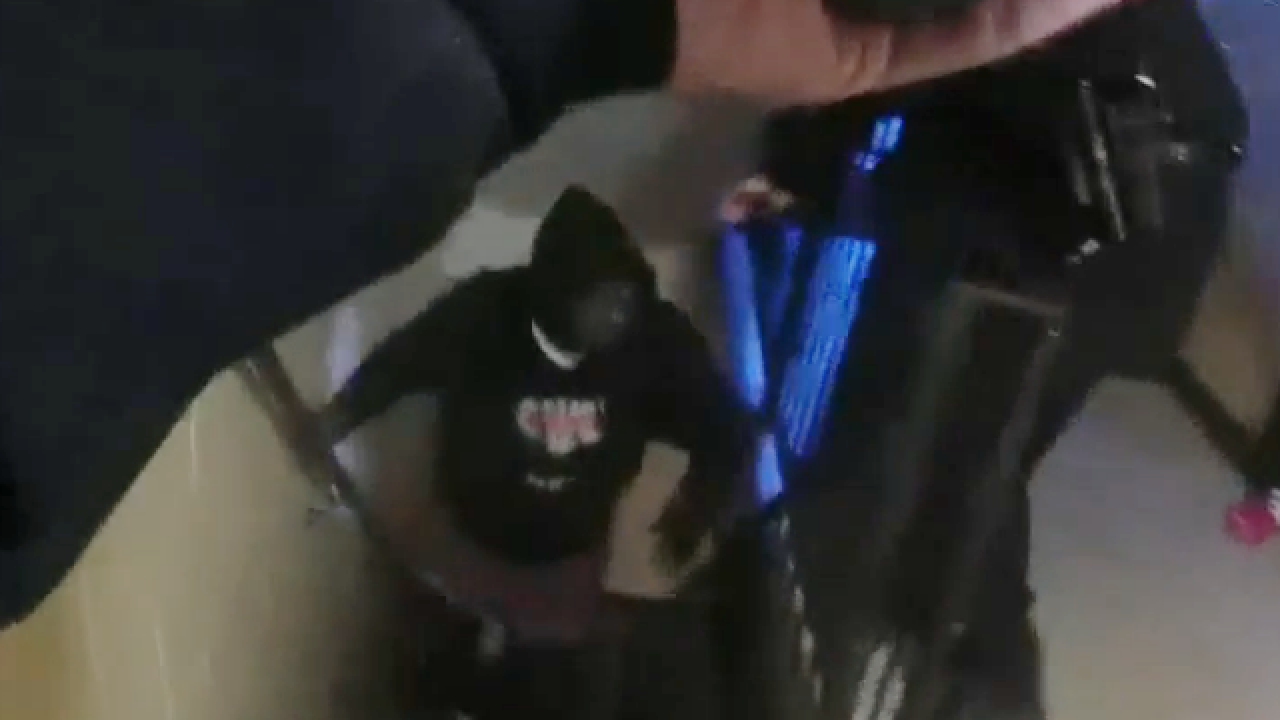 Copyright 2018 Scripps Media, Inc. All rights reserved. This material may not be published, broadcast, rewritten, or redistributed.
<p>Body-camera video shows Charles Adams walking up stairs and surrendering to police.</p>

CINCINNATI – Charles Adams went on a rampage before he died in police custody Wednesday, acting wildly and damaging residents’ property at a Westwood apartment complex, according to a resident and 911 callers.

"It was bizarre, so bizarre," India Lavender told Scripps station WCPO in Cincinnati.

Lavender said the 36-year-old Adams jumped on her car and then jumped into her neighbor’s window.

"(Somebody) came and knocked on my door and told me there was a man standing on top of my car," Lavender said.  “I came out. He yelled at me and told me to call the police, somebody was chasing him,  and he literally jumped off my car into my neighbor's window."

Adams damaged at least five others cars while calling out for help as he went along, residents said.

“It definitely seemed as if he was hallucinating,” Lavender said. “In his mind, someone really was chasing him, 'cause he was trying to get everyone else in the building to see the other people that weren’t there."

Body camera video of Adams' arrest shows him becoming increasingly lethargic and unresponsive after officers put him in handcuffs. At one point, while standing, he slumps forward until he is nearly bent double.

When officers escort him outside and allow him to sit down against a railing, he begins to drool and twitch before losing consciousness.

"Jeez," one officer says in the recording. "He's foaming at the mouth."

His breathing stopped shortly after his eyes closed.

The fire department gave Adams first aid, including CPR, but he died on the scene.

It’s unclear what brought Adams to the apartment complex. Neighbors said they had never seen him.

"Officers did not use any type of force to subdue Mr. Adams during the arrest activity," Lt. Stephen Saunders, Cincinnati police public information officer, said in the statement. The body camera footage reflects this assertion.

READ the police statement here or below.

Adams responded to officer's verbal commands and he was placed in custody after they encountered him outside the Western Glen Apartments at 2627 Montana Ave., about 7:36 p.m., according to the police statement.

Officers observed a small amount of blood from lacerations on Adams’ hands that occurred prior to their contact and immediately requested assistance from the fire department for medical aid, Saunders said.

This remains an active investigation and more details will be release when available, Saunders said.