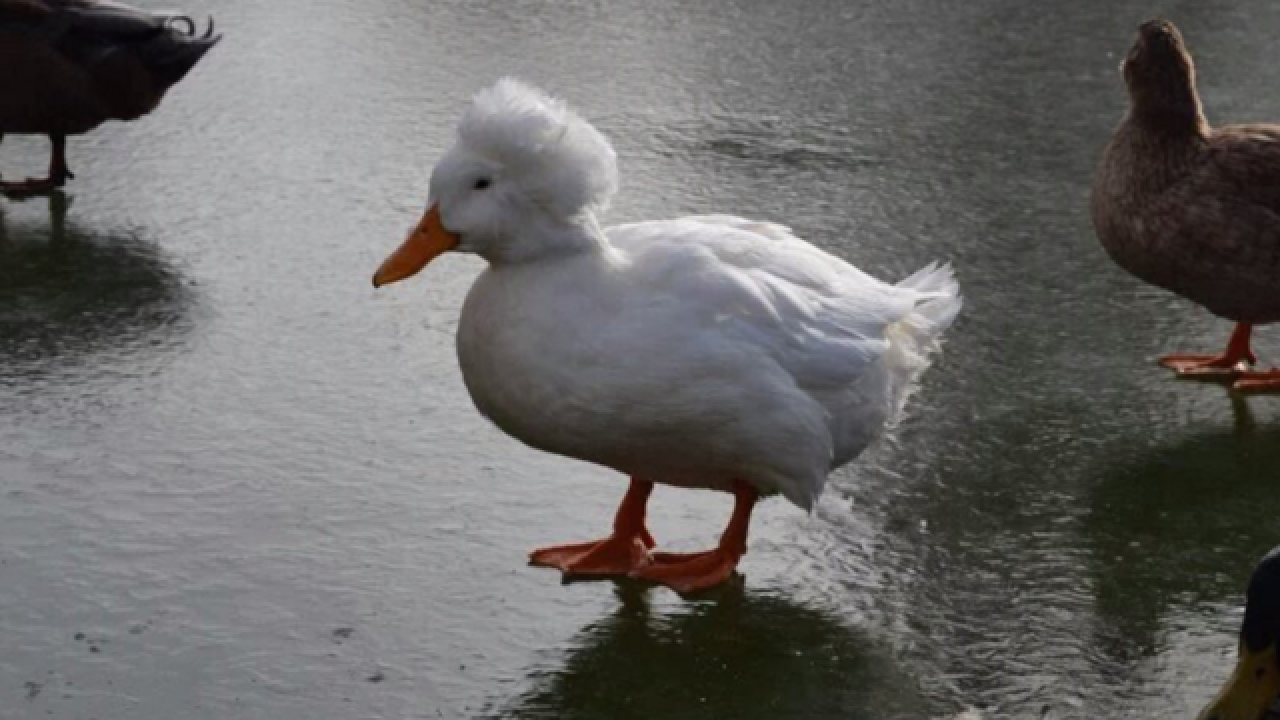 Students at the Ohio State University in Columbus made a tragic discovery Wednesday morning when their beloved “Afroduck” was found dead at the school’s Mirror Lake.

Afroduck got its name from the duck’s spiky hairstyle, which made him an institution at the university. The duck had its own Twitter account and following on campus.

Students at Ohio State have planned a remembrance for Monday evening. More than 3,000 people have pledged on Facebook to attend Afroduck’s remembrance at the pond the duck called home.

The university’s Museum of Biological Diversity is working on creating a final resting spot for Afroduck. Dozens have gone to GoFundMe to donate money to help the museum preserve Afroduck.

“I remember going to Mirror Lake, and I’ve taken photos of him and posted them on Instagram and everyone just loves him because he has a little afro,” Chelsea Hothem, research assistant at OSU’s Museum of Biological Diversity, told the Columbus Dispatch. “He lived a good, long life; he didn’t die early. He probably has been fed a lot of French fries and pizza crusts over the years.”

#RipAfroDuck yiu will be missed my friend. You've been there and helped me through so much. I cant belueve you're actually gone

Hope you're liking the Mirror Lake in the sky ? #RipAfroDuck pic.twitter.com/dFG3gUzKqN