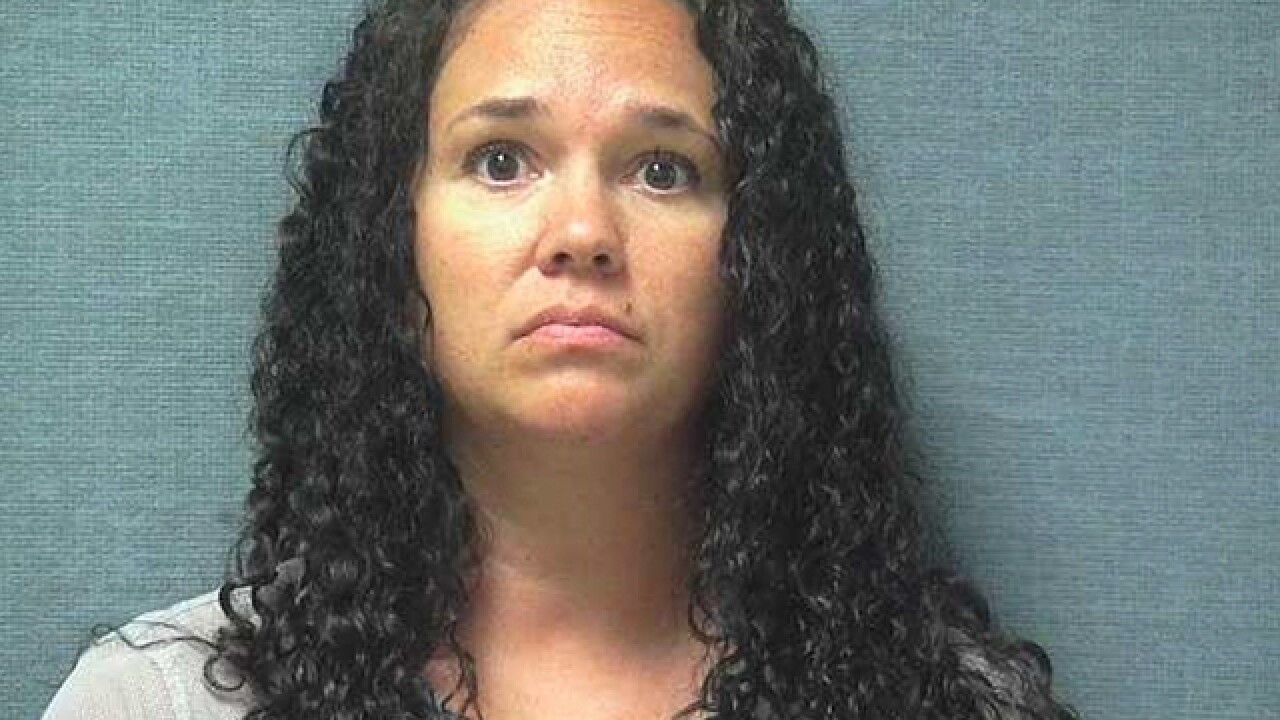 A Canton, Ohio high school teacher has been indicted on multiple felony counts for allegedly engaging in sexual activity with students.

Tiffany Eichler, 36, was charged with three counts of sexual battery, all third-degree felonies.

Eichler is accused of having sex with three different students who attended McKinley High School in Canton while she was employed as a physical education teacher.

Canton police interviewed Eichler on March 8 after they were notified by the director of school security. Eichler told police she was being blackmailed for money by students after having had sex with them, according to a police report.

The report states that following the encounters, the student reached out to the teacher and asked for money to buy antibiotics.

The student also told Eichler that his sister found out about their relationship and he needed money to keep her quiet, according to the police report.

Police reports say Eichler allegedly had sexual contact with another student one day after school when she called him into her office before practice.

Eichler allegedly engaged in sexual activity with a third student in the backseat of her car at an unknown park.

Following the investigation, the school district released the following statement:

The Canton City School District is extremely disappointed and disturbed by the reprehensible misconduct of the McKinley High School teacher based on information released in Canton Police Department reports. Her actions appear to violate the law and clearly violate the code of professional conduct of the teaching profession. She does not represent the high-quality teachers of this district. She has been placed on leave, without pay, pending the resolution of the ongoing law enforcement investigation.

Eichler resigned from her position on March 30, according to the Canton School District Board of Education website.