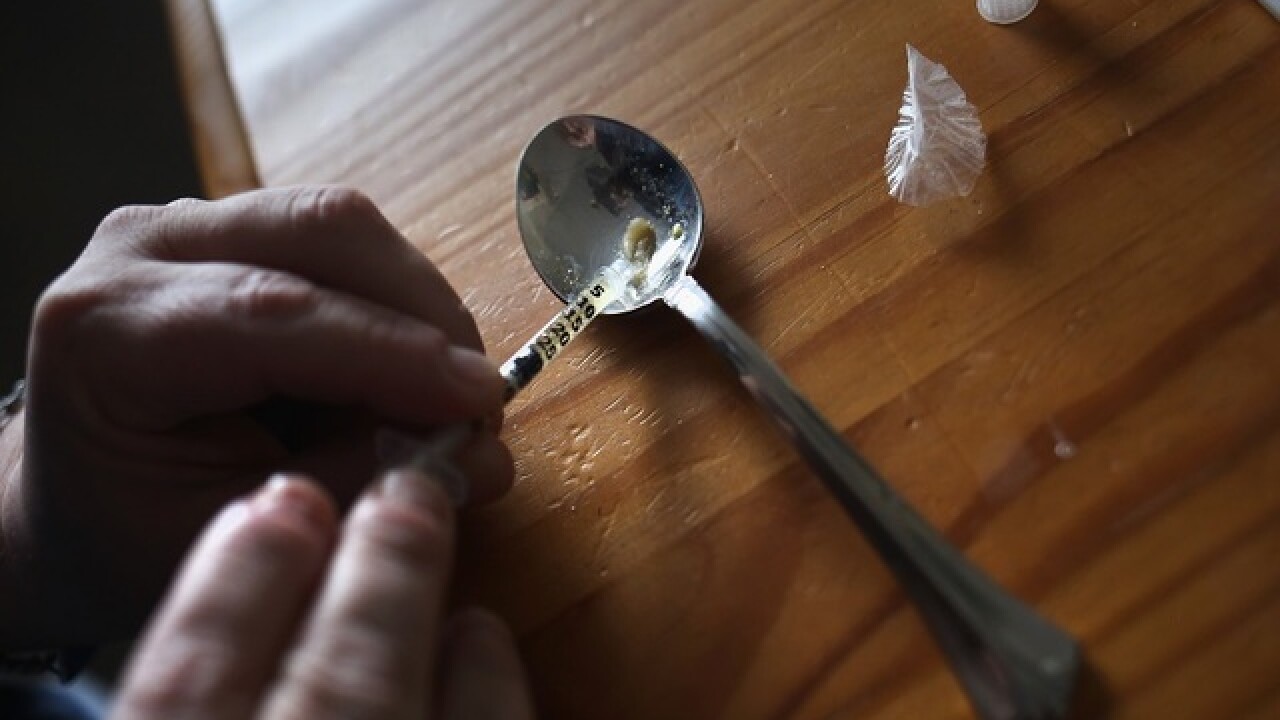 CINCINNATI (AP) — An Ohio woman has admitted to repeatedly trafficking her 11-year-old daughter for sex in exchange for heroin.

Officials say the 32-year-old woman from Pleasant Plain pleaded guilty to rape and human trafficking on Thursday. Prosecutors say she also gave the girl heroin numerous times as a reward and the drug always made her vomit.

Prosecutors say the woman would take her daughter to a man in exchange for drugs, leave her with him and return later. The alleged drug dealer is facing several charges in the case.

The woman faces a term of up to life in prison when she's sentenced on July 19.

The Associated Press generally doesn't name people who say they have been sexually assaulted and isn't naming the mother to avoid identifying her daughter.