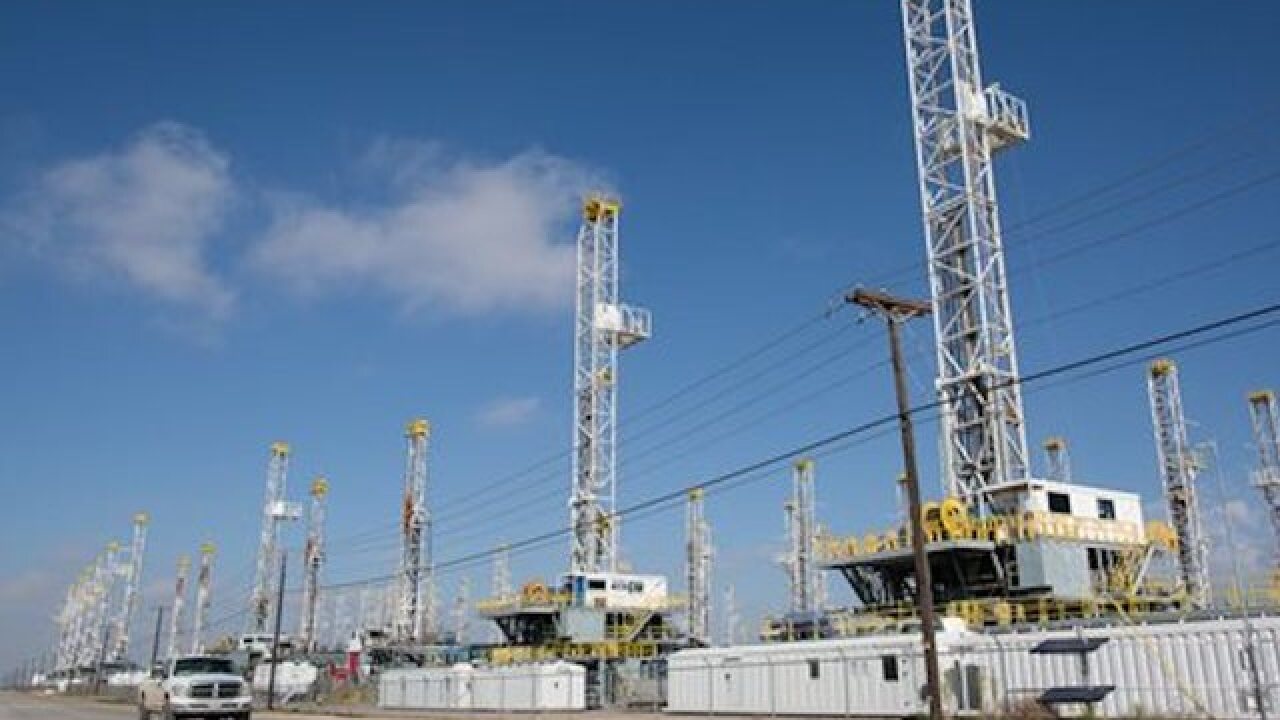 PARIS (AP) — The International Energy Agency says "there are signs that prices might have bottomed out" in the global oil market.

The Paris-based organization, which represents the world's major oil-consuming nations, said Friday however that the recovery in crude prices in recent days from multi-year lows does not mean that there will be a significant and sustained rebound in the short-term.

In its monthly oil market report, the IEA says supplies dropped in February by 180,000 barrels per day. But it also noted a sharp slowdown in demand growth, particularly in the United States and China.