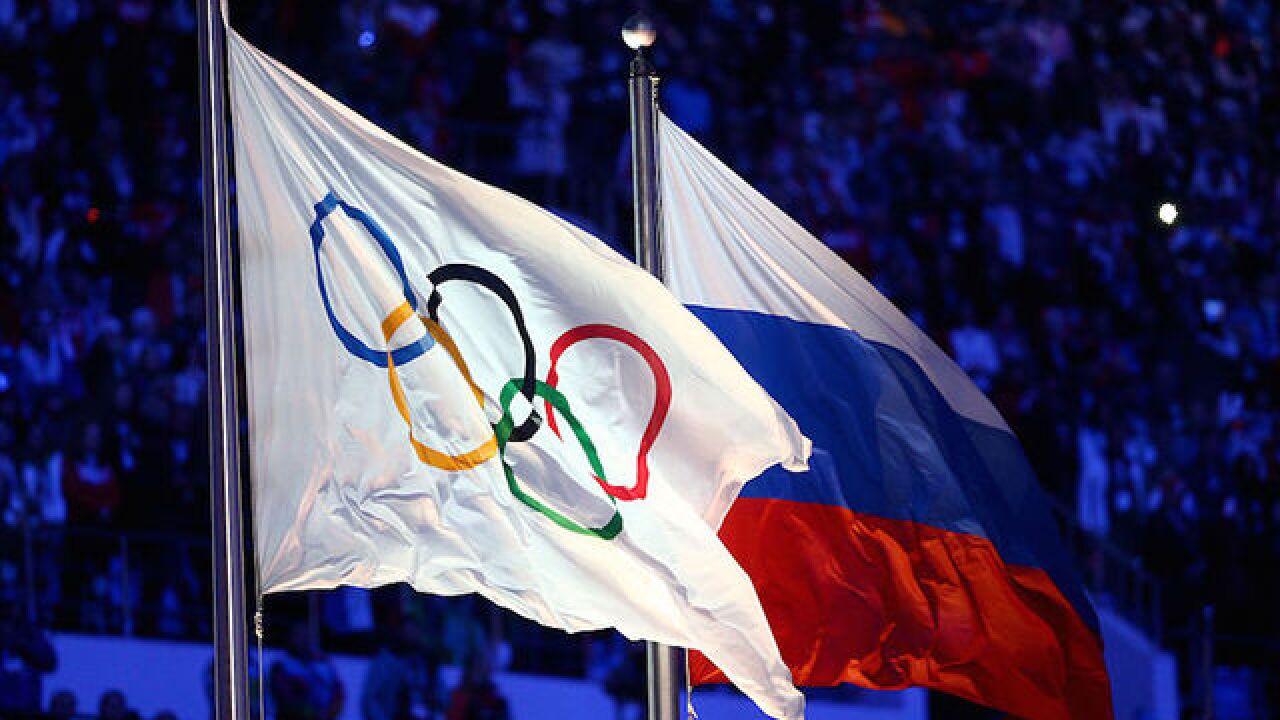 The International Association of Athletics Federations upheld a ban on the Russia's track and field athletes for Rio de Janeiro Olympics.

Russia made a last-minute plea Friday for its track and field athletes to be allowed to compete in the Rio de Janeiro Olympics, claiming it has cleaned house and met all the requirements for reinstatement.

With the credibility of the fight against doping on the line, track and field's world governing body met to decide whether to uphold or lift its suspension of Russia's federation.

The ban was imposed in November following a report by a World Anti-Doping Agency commission that alleged state-sponsored doping, cover-ups and corruption.

"We firmly believe that clean athletes should not be punished for the actions of others," he said. "Russia is doing everything possible to ensure our athletes are a part of clean and fair Olympic Games. In light of our efforts, I urge you to reconsider the ban on our athletes."

The final word may come from the International Olympic Committee, which has scheduled a summit of sports leaders next Tuesday to address "the difficult decision between collective responsibility and individual justice."

"Clean athletes who have dedicated years of their lives to training and who never sought to gain unfair advantage through doping should not be punished for the past actions of other individuals," Mutko wrote in his letter to Coe. "Additionally, Russia's athletes must not be singled out as the only ones to be punished for a problem that is widely acknowledged to go far beyond our country's borders."

"I expect the IAAF will maintain the sanctions against Russia," he said in Australia after presenting Jared Tallent with the gold medal from the 50-kilometer walk at the 2012 London Olympics that was stripped from Russia's Sergei Kirdyapkin for doping.

Coates described the Russian system that cheated Tallent out of the medal as "rotten to the core."

However, he indicated the door could be opened for individual Russian athletes to compete in Rio despite the ban.

"We will look at the next step for us," Coates said. "It's the IOC who have been testing and re-testing samples. The debate next Tuesday will be on the issue of individual justice and rights."

The IAAF council made its decision after receiving a recommendation from a five-person task force, headed by Norway's Rune Andersen, that has been monitoring Russia's reform efforts.

"Russia has done everything that IAAF independent commission has rightly asked of us in order to be reinstated to athletic competition," he wrote. "I hope that after witnessing us institute the changes you demanded, I have given you the reassurance that we should be readmitted."

Two-time Olympic pole vault champion Yelena Isinbayeva is among the Russian athletes hoping to compete in Rio. She has threatened to go to court on human rights grounds if excluded from the games. Other cases could end up in the Court of Arbitration for Sport.

Many sports officials and athlete groups outside Russia have called on the IAAF and IOC to take a hard line, citing a loss of faith in the entire drug-testing system. Evidence of state-sponsored doping should be enough to disqualify the whole track team, they contend.

Former WADA president Dick Pound, whose report led to Russia's suspension, said he saw little reason for the ban to be lifted.

"I don't think it's an easy case to make that all should be forgiven," he told The Associated Press. "A lot of credibility is at stake for the Russians, the IAAF and the IOC. If you're convinced it's a state administered system, your athletes have to pay the price for that."

Separately, Coe could face questions following allegations by the BBC and Daily Mail that he was aware of details of a Russian doping corruption case four months before it became public, and enlisted support for his presidential campaign from a key figure in the sport's current doping scandal. The IAAF dismissed those reports.