Gov. calls on feds to act against armed group 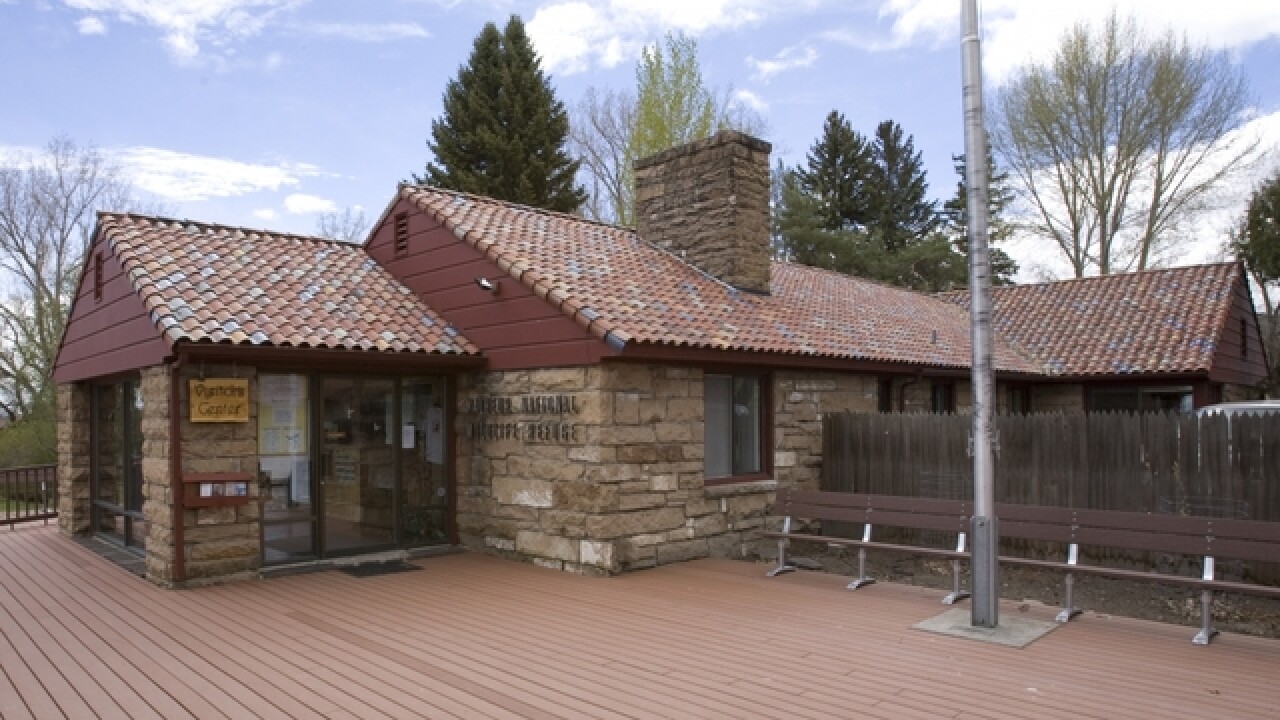 SALEM, Ore. (AP) — Oregon's governor expressed frustration with federal authorities' handling of the continuing occupation of a national wildlife refuge in southeastern Oregon by an armed group and said it's time to end it.

"The residents of Harney County have been overlooked and underserved by federal officials' response thus far. I have conveyed these very grave concerns directly to our leaders at the highest levels of our government: the U.S. Department of Justice and the White House," Gov. Kate Brown said at Wednesday news conference.

Exasperated by a tense situation that has caused fear among local residents since it began Jan. 2, Brown said federal officials "must move quickly to end the occupation and hold all of the wrongdoers accountable."

She said the occupation has cost Oregon taxpayers nearly half a million dollars. Brown spokeswoman Melissa Navas said in an email that number is coming from labor costs for an additional law enforcement presence in the area, including overtime, travel reimbursement, lodging and meals for officers.

"We'll be asking federal officials to reimburse the state for these costs," Brown said.

Brown had scheduled the news conference to discuss her agenda for the upcoming legislative session, but made it a point to deliver strong words about the occupation by Ammon Bundy and his armed group of the Malheur National Wildlife Refuge.

Federal, state and local law enforcement officers have been sent to the remote area but so far have avoided doing anything that might provoke a confrontation. One occupier was arrested for unauthorized use of a vehicle after driving a vehicle owned by the refuge into Burns, and a Montana man who was stopped by Oregon State Police last week for a lighting violation was arrested on charges of being a felon in possession of a firearm.

While many people in the region sympathize with Bundy's complaints about federal management of public lands, they have expressed fear as the occupation continues and there's been a growing call for the occupiers to go home.

"It seems like he's out of touch with reality," Grasty told the AP from Burns

Grasty would like law enforcement to turn up the heat on Bundy and his fellow occupiers — perhaps isolate them by closing off roads leading to the refuge.

"I hope they lock it down. People shouldn't be coming and going. Maybe it's time," he said.

Bundy initially took over the refuge to protest prison terms for two local ranchers convicted of setting fires on federal lands. After the ranchers voluntarily reported to prison, Bundy has justified the occupation by saying he wants federal lands in Harney County turned over to local residents, among other demands. He has also said he is obeying a divine command.

The group's spokesman — LaVoy Finicum — told Oregon Public Broadcasting on Wednesday they have "no plans to leave."

"We are very strong, very firm, this facility will not go back to the federal government, ever," Finicum told OPB.