Original recording by Beatles to be auctioned 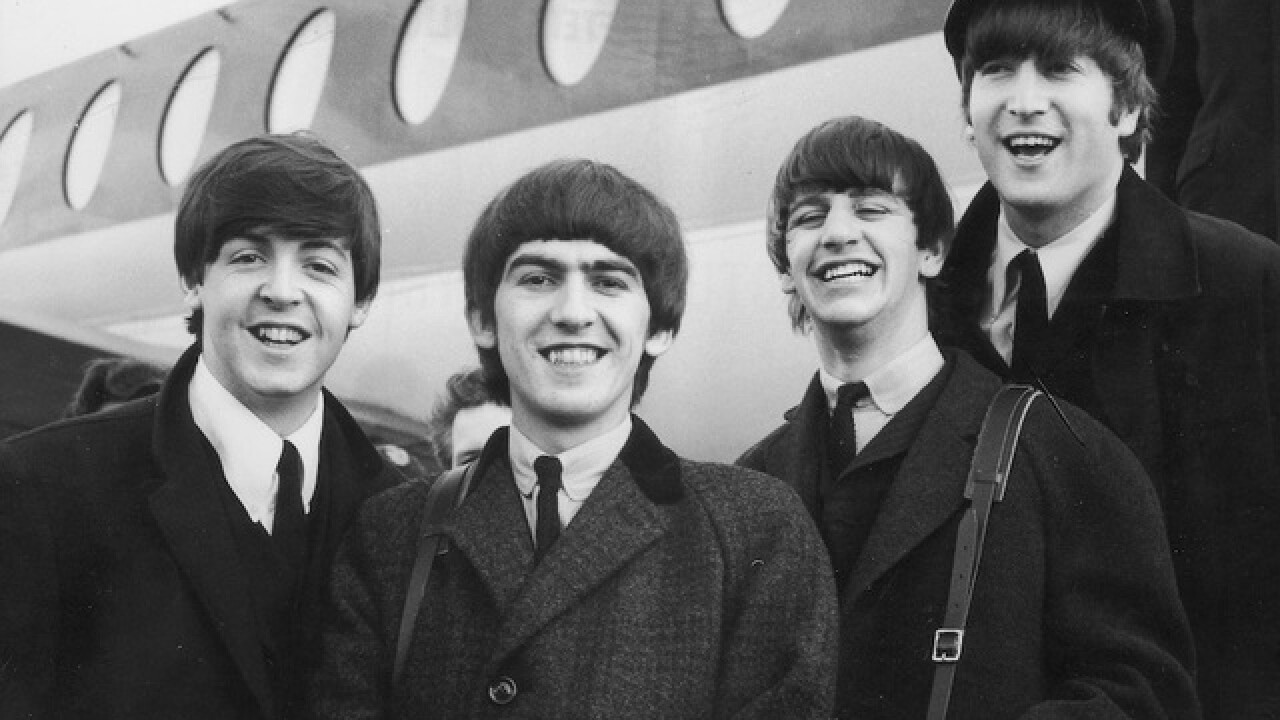 LONDON (AP) — An acetate record cut by the Beatles before the Liverpool band hit stardom is going on auction.

The 1962 recording was made in just one copy and features the songs "Till There Was You" and "Hello Little Girl." It had been in the loft of Les Maguire, a member of another Liverpool band, Gerry and the Pacemakers.

Ian Shirley, the editor of Rare Record Price Guide, described the record as a "Holy Grail" item that helped Epstein "to start the ball rolling to musical world domination."