'Get Out' among films nominated for Oscar best picture 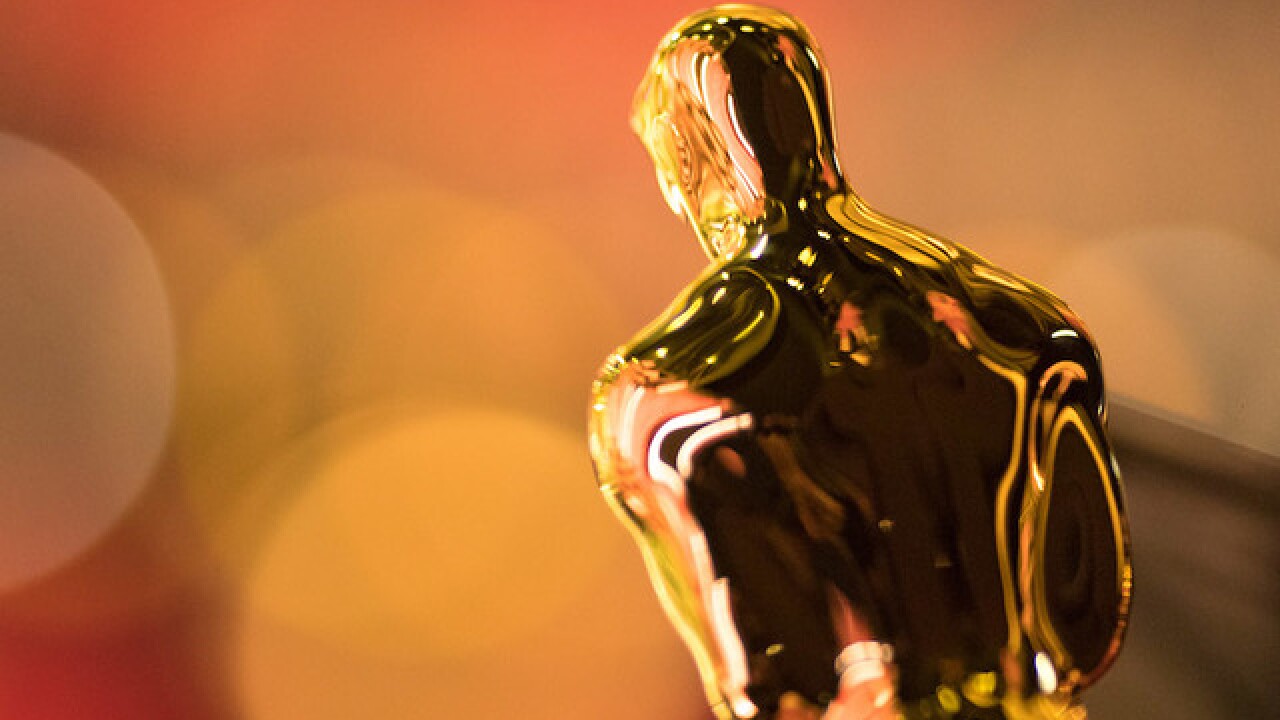 Nominations for the 90th Academy Awards were announced Tuesday amid what's proving to be an unpredictable and highly political awards season.

The nine best picture nominees are "Lady Bird, "Three Billboards Outside Ebbing, Missouri," "The Shape of Water," "The Post," "Get Out, "Dunkirk," "Darkest Hour" "Call Me By Your Name" and "Phantom Thread."

Best actor nominees are Gary Oldman for "Darkest Hour," Timothée Chalamet, for "Call Me By Your Name," Daniel Day-Lewis for "Phantom Thread," Daniel Kaluuya for "Get Out " and Denzel Washington for "Roman J. Israel, Esq."

Best actress nominees are Frances McDormand for "Three Billboards Outside Ebbing, Missouri" Saoirse Ronan for "Lady Bird," Sally Hawkins for "The Shape of Water," Meryl Streep for "The Post" and Margot Robbie "I, Tonya."

Greta Gerwig, who wrote and directed the coming-of-age story "Lady Bird," is also the fifth woman ever to be nominated for a best director Oscar

They were joined in their category by Guillermo Del Toro for "The Shape of Water", Christopher Nolan for "Dunkirk" and Paul Thomas Anderson for "Phantom Thread."

With her nomination for best supporting actress for her role in "The Shape of Water," Octavia Spencer makes history as the first African- American actress to receive multiple nominations after a win. Spencer won in that category for "The Help" in 2012.

The Oscars come as the entertainment industry reckons with sexual harassment and gender inequality issues, unleashed by allegations against producer Harvey Weinstein and a host of others.

The Academy's accounting firm PwC, which calculates the Oscar ballots and secures the winner envelopes, have announced new procedures for the ceremony to avoid another envelope mixup. Human error at last year's show led to "La La Land" mistakenly being named the best picture winner before the actual winner, "Moonlight," was announced.