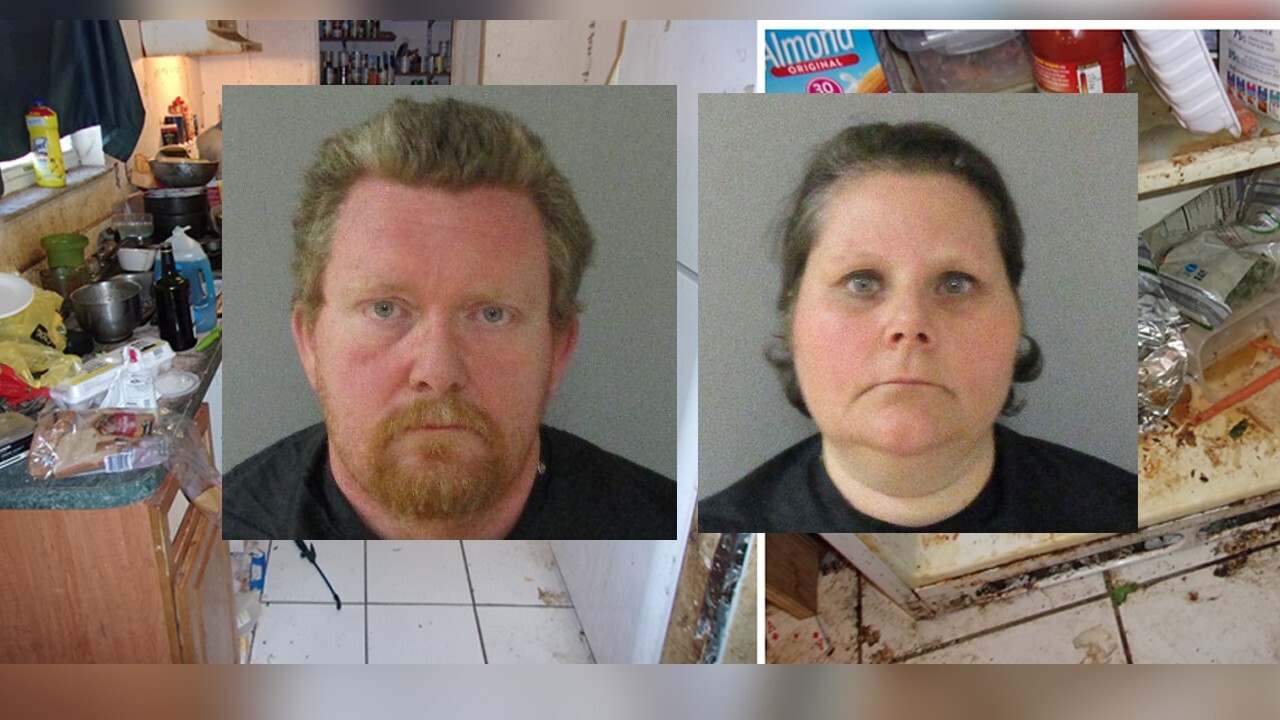 BUNNELL, Fla. (AP) — Two parents were arrested after their 14-year-old daughter called an abuse hotline to report she was contemplating suicide because she and her four younger siblings were living in filth and she was being forced to be a full-time caregiver to the young children.

The Flagler County Sheriff's Office says in a post that Betty Nicolicchia-Allen and Dennis Allen were arrested Friday and face five counts of child neglect.

The sheriff's office says deputies were sent to the home in Bunnell, Florida, on Thursday after the teenage daughter made the call.

Deputies found the front porch littered with chicken feces and trash scattered in the front yard. Inside the house, they found animal feces, rotting food and nothing edible in the refrigerator.

There was no online court docket, so it was unknown if they had attorneys.