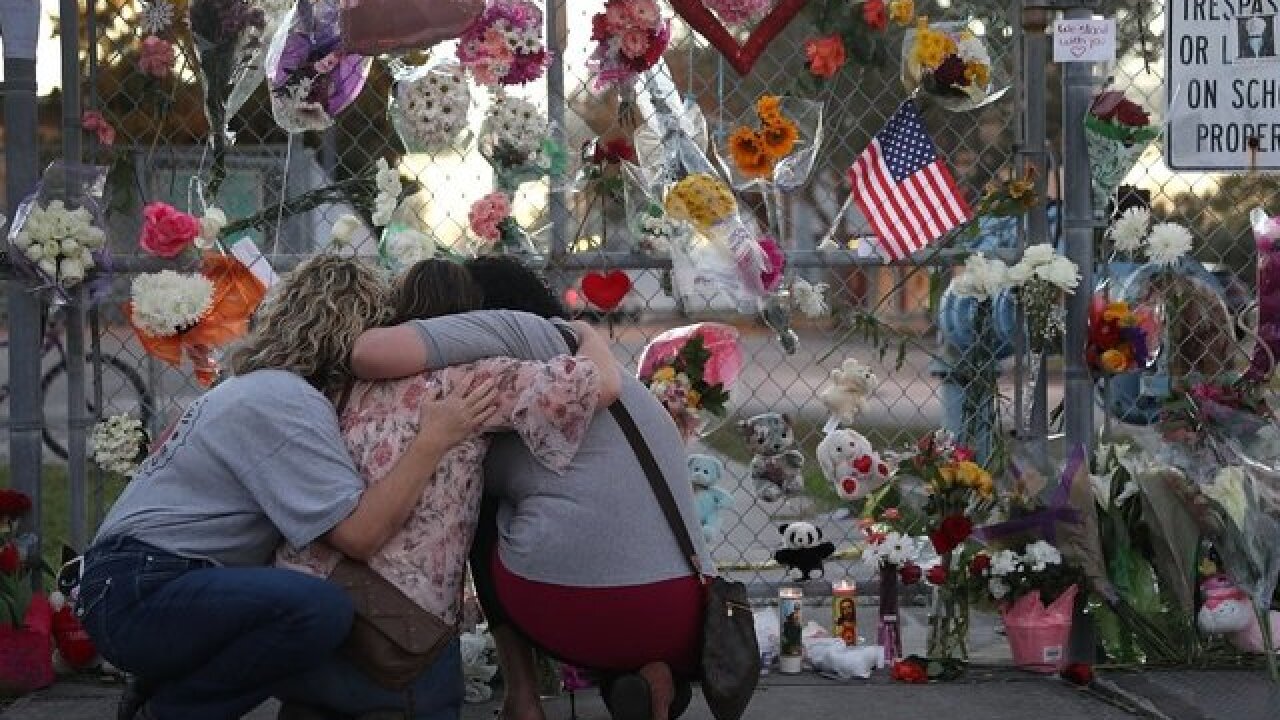 The former student who gunned down 17 people at Marjory Stoneman Douglas High School in Parkland, Florida, recorded his plans on three cellphone videos, saying in one that he would try to kill at least 20 people.

According to newly released transcripts of the videos obtained from a source close to the investigation, Nikolas Cruz details how he will carry out the shooting.

"I'm gonna go take Uber in the afternoon before 2:40 (p.m.). From there I'll go into -- onto school campus, walk up the stairs, unload my bags and get my AR and shoot people down at the man -- what is it? -- the main courtyard, wait, and people will die," he says.

Investigators discovered the videos on Cruz's cellphone, which was taken into evidence after the shooting. The videos are listed on the prosecution's discovery list. Authorities didn't say when the videos were recorded.

In another video, Cruz says, "Today is the day. The day it all begin. The day of my massacre shall begin. All the kids in school will run and fear and hide. From the wrath of my power they will know who I am."

"Hello, my name is Nick and I'm going to be the next school shooter of 2018," says Cruz at the start of another video. "My goal is at least 20 people with an AR-15 and a couple tracer rounds."

"It's going to be a big event. And when you see me on the news, you'll all know who I am," he said before laughing.

Cruz, a former Stoneman Douglas student, roamed the hallways of the 1200 building on campus February 14 for several minutes, targeting victims huddled in classrooms on the first and second floors, killing 14 students and three school employees in one of the deadliest mass shootings in modern US history.

He confessed to the crimes, police said

Broward County prosecutors have said they plan to seek the death penalty despite his attorney's offer of a guilty plea in exchange for a life sentence.

If a jury condemns Cruz to die, it will take years for the execution to be carried out. At age 19, he would be the youngest death row inmate in the state.

Florida has 347 people on death row, and has executed 96 people since 1976. So far this year, the state has executed one person.