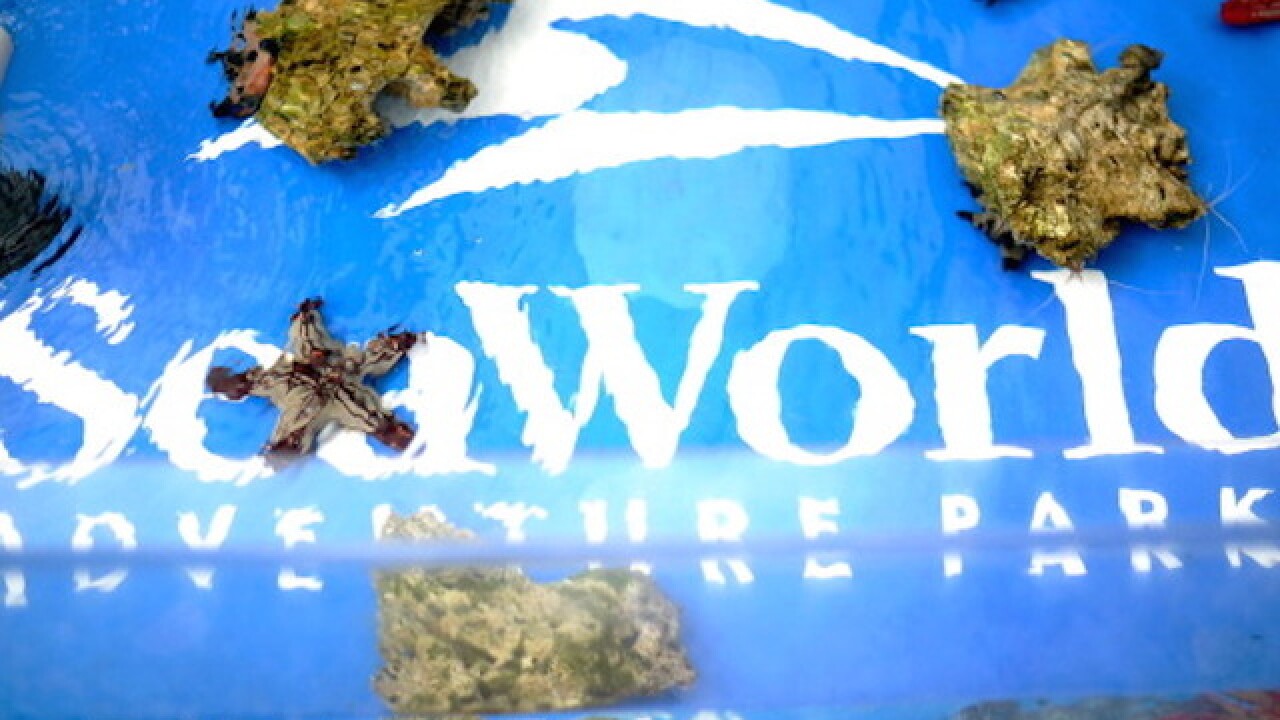 ORLANDO, Fla. (AP) — Guests who got stuck on the Sky Tower at SeaWorld Orlando have made it safely to the ground.

The park said in a news release that crews managed to lower the ride's cabin Monday afternoon after it malfunctioned more than two hours earlier. The release says the cabin stopped about a quarter of the way up the pole with 50 guests and two employees aboard.

Park officials said they worked closely with Orange County Fire Rescue and remained in constant communication with the guests and team members on the ride.

The 400-foot Sky Tower features a double-decker, rotating pod. Guests board it at ground level and take a leisurely ride to the top. The descent is conducted at a similar pace. It is not a drop tower.