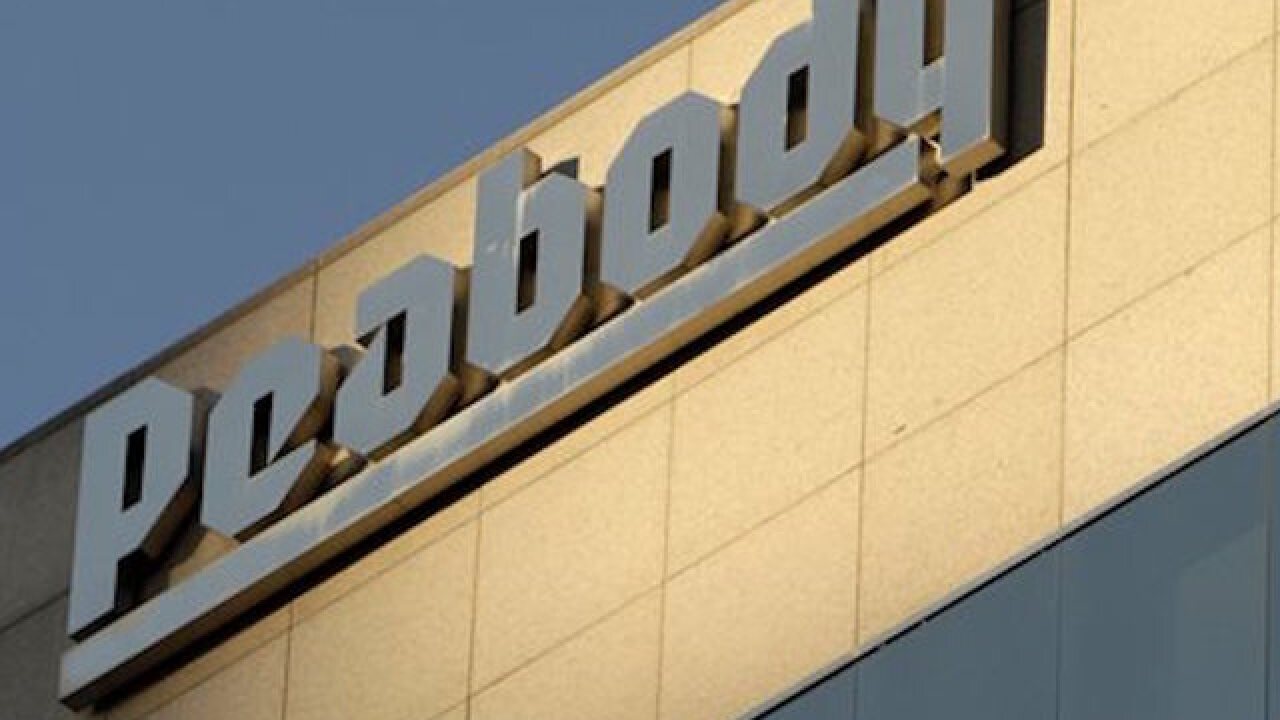 Copyright Associated Press
Jeff Roberson
<p>This Oct. 19, 2009, file photo shows Peabody Energy headquarters in St. Louis. Peabody Energy, hurt by weak demand for coal, says it didnít have the cash to pay a debt payment due Tuesday, March 15, 2016, and warned that it may have to file for Chapter 11 bankruptcy protection. (AP Photo/Jeff Roberson)</p>

NEW YORK (AP) — Peabody Energy, the nation's largest coal miner, has filed for bankruptcy protection as a crosscurrent of environmental, technological and economic changes wreaks havoc across the industry.

The filing comes less than three months after another from Arch Coal, the country's second-largest miner, which followed bankruptcy filings from Alpha Natural Resources, Patriot Coal and other miners.

New energy technology and tightening environmental regulations have throttled the industry and led to a wave of mine closures and job cuts. Peabody makes most of its money by selling its coal to major utilities that power the nation's electric grid.

Coal demand has tumbled and the effects have been devastating in coal mining communities from West Virginia to Montana. Slowing economic growth globally has added to the pressures on the industry.

All Peabody mines and offices will continue to operate as the company moves through the bankruptcy process. However, Peabody's planned sale of its New Mexico and Colorado assets were terminated after the buyer was unable to complete the deal.

The St. Louis miner has obtained $800 million in debtor-in-possession financing facilities. They include a $500 million term loan, a $200 million bonding accommodation facility and a cash-collateralized $100 million letter of credit facility.

Peabody had about 7,600 employees at the end of last year and has ownership stakes in 26 mines in the U.S. and Australia. Its U.S. mines are in Arizona, Colorado, Illinois, Indiana, New Mexico and Wyoming.