Pep Boys agrees to be bought by Icahn for $1B 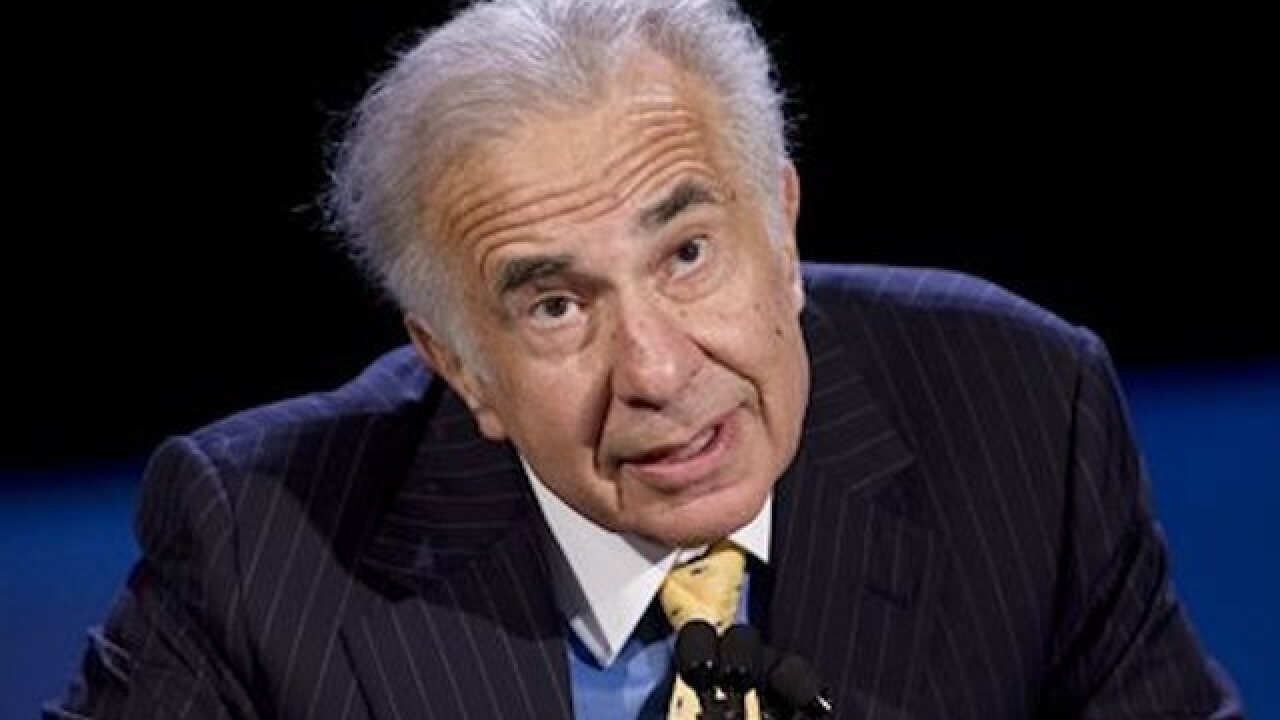 The deal is expected to close in the first quarter of next year.

Icahn Enterprises offered $18.50 in cash for each share of Pep Boys on Tuesday, $1.50 more per share than the most recent offer from Bridgestone. With the contest becoming too rich, Bridgestone bowed a few hours later. Because Pep Boys had already agreed to a deal with Bridgestone Corp., Icahn Enterprises will pay a $39.5 million break-up fee.

Pep Boys - Manny, Moe & Jack, based in Philadelphia, operates more than 800 locations around the country that sell auto parts, fixes vehicles and offer other services. The company's tire business has been under pressure and it has looked for new ways to generate cash.

Icahn said in a statement that Pep Boys has "enormous growth potential." The activist investor said he has been looking for a company to pair with Auto Plus, an auto parts distributer that Icahn Enterprises bought earlier this year.