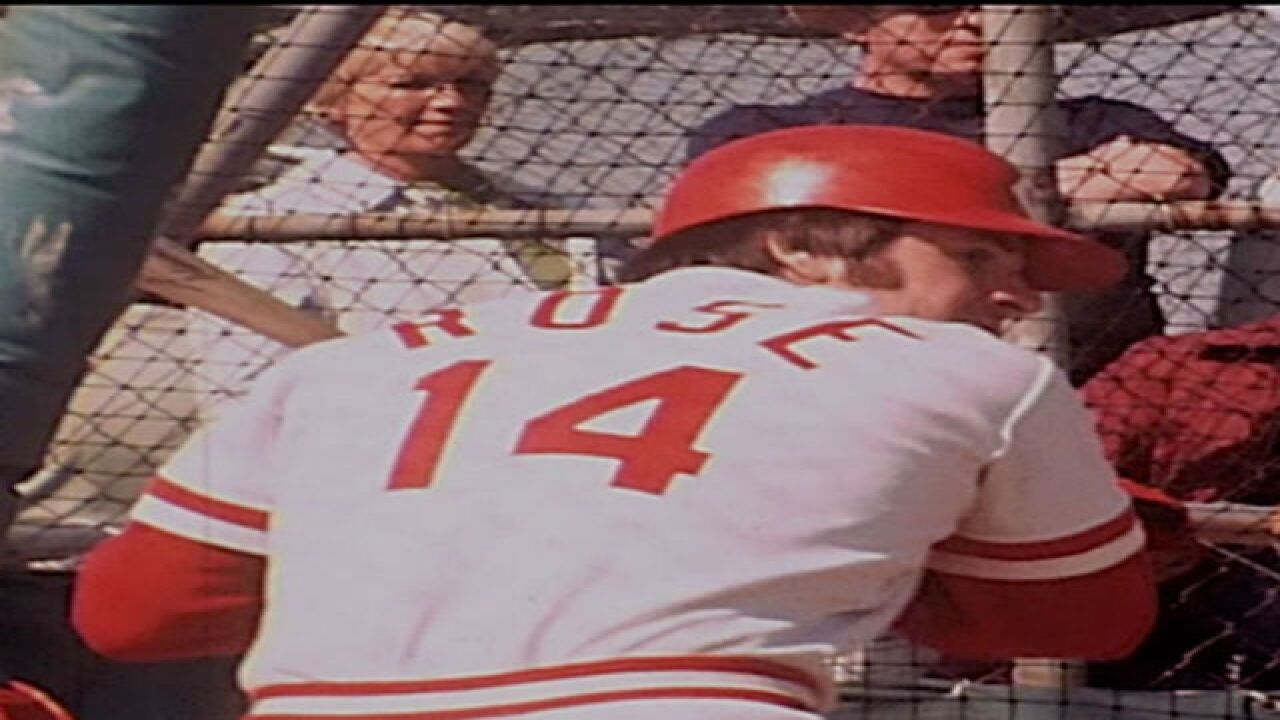 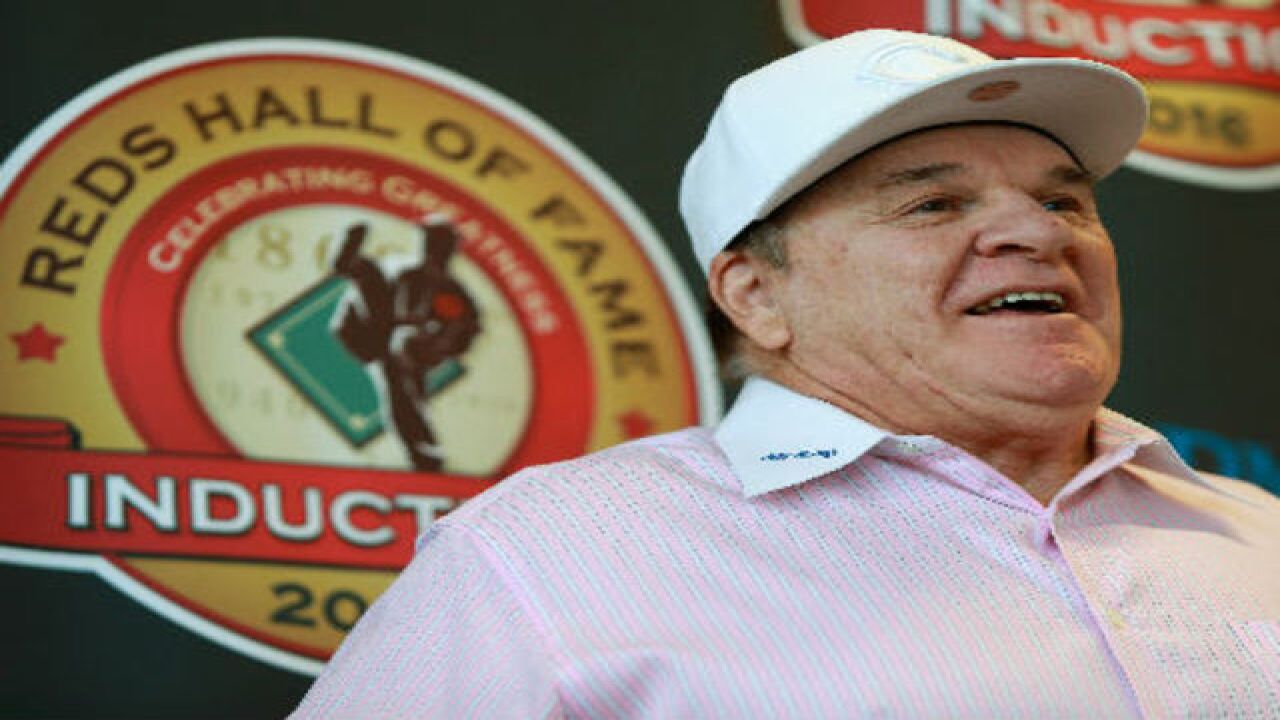 CINCINNATI – Pete Rose may never get into the Baseball Hall of Fame, but he had the consolation of believing no one would break his all-time hits mark, that he would be regarded as baseball's Hit King forever.

Some people want to give the Hit King crown to Ichiro Suzuki, now that the ageless Japanese-born hitter passed Rose's 4,256 Wednesday night — with an asterisk.

"I couldn't care less if he got some of those hits in Japan or in Antarctica. You're getting hits at high professional levels. That's huge. I'm in awe of the guy," says Grace, now the assistant hitting coach for the Diamondbacks.

Ichiro, winding down his fabulous career as a part-time outfielder with the Marlins, got two hits Wednesday to raise his total to  4,257 - but that's including 1,278 from nine years in the Nippon Pro League to go with 2,979 in 16 seasons in the majors.

While Rose says he admires Ichiro as a great hitter, he says Ichiro's hits in Japan should not enter into the discussion about who is the Hit King.

“It sounds like in Japan, they're trying to make me the Hit Queen,” he told USA Today. “I'm not trying to take anything away from Ichiro, he's had a Hall of Fame career, but the next thing you know, they'll be counting his high school hits.”

The former Cincinnati Red and Philadelphia Phillie says baseball in Japan is just not on the same level as MLB.

“I don't think you're going to find anybody with credibility saying that Japanese baseball is equivalent to Major League Baseball,” Rose said. “There are too many guys that fail here and then become household names there ... It has something to do with the caliber of personnel."

You can say Ichiro would have had more MLB hits than Rose if he had played as many years as Rose did (24 – eight more than Ichiro). Ichiro didn't get  to play in the U.S. until he was 27.

But if you're going to include Ichiro's hits in Japan, Rose says you should include his 427 hits in three seasons in the low minors. That would give him 4,683.

Either way, Grace faults baseball and the media for not acknowledging Ichiro's achievement. When Rose broke Ty Cobb's hit record in 1985, Rose was the toast of the country — not just the baseball world.

"I cannot believe it's not a bigger deal in Major League Baseball. Shame on us for not making a bigger deal out of it," Grace says.

As for Ichiro, he's too much of a gentleman to argue. There's no debate about one thing: the  42-year-old still has his stroke. He's hitting .347 through Wednesday.

"I would be happy if people covered it or wrote about it,’’ he said before his 4,257th hit. "But I really would not care if it wasn’t a big deal. To be quite honest, I’m just going out and doing what I do. What I care about is my teammates and people close to me celebrating it together, that’s what’s most important to me.’’

“It's hard to compare, but it's a lot of hits no matter how you slice it,” the former Yankees star says. “We've had a number of Japanese players come over and be really successful. To say it's minor league and major league numbers, that's not quite fair.”

The argument will take older baseball fans back to 1961, when Roger Maris hit his 61st home run to break Babe Ruth's legendary record of 60. Ruth's mark had stood since 1927, and Baseball wasn't eager to take Babe's name off its most valued record.  So Baseball decided to mark Maris' record with an asterisk to denote that he had achieved it in a 162-game season - eight more than were played in 1927.

It took many years for some fans to accept Maris' record, and some never did. In another vein, many 21st-century fans don't accept Barry Bonds' 73, Mark McGwire's 70 or Sammy Sosa's 66 because those players have been linked to PEDs.

Putting history aside, there seems to be a foolishness in proclaiming Ichiro the Hit King unless you're a Japanese baseball fan or one of the army of media types sent from Japan to report on him. Or unless you're ESPN trying to build an audience across the Pacific or boost your baseball ratings in the U.S.

ESPN baseball analyst Buster Olney took a saner stand than the network's announcers earlier in the week when he wrote that there's "really no need to compare, and it's impossible to compare. The simple fact is that baseball in Japan is regarded as a lesser caliber than that played in MLB. If you tried to equate Ichiro's combined hit total with that for Rose, you'd also have to consider the 427 hits Rose collected playing in the minor leagues.

"Let's just leave it at this: Ichiro is one of the best hitters in baseball history."