Petition: Bring Deadpool on as host of 'SNL' 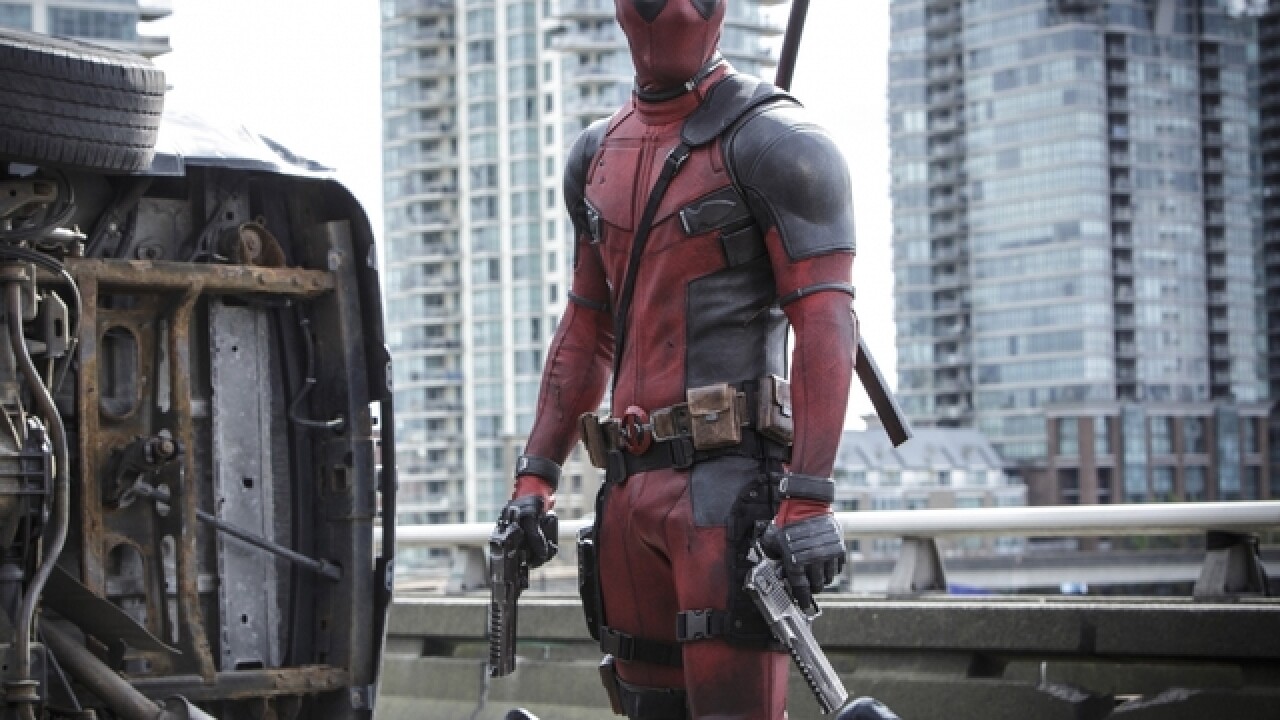 An online petition aims to bring anti-hero Deadpool on to host an episode of “Saturday Night Live.”
Note that the Change.org petition mentions Deadpool, specifically -- not Ryan Reynolds who plays the comic book character in a blockbuster movie that just opened this weekend.
Meaning Reynolds would need to show up in full costume, and maintain his Deadpool persona throughout the episode.
“We've all seen the trailers, the magazine covers, the viral videos, and the billboards by now, so what's left for Deadpool (Ryan Reynolds) to do?” the petition, created by Illinois resident Andrew Stege, muses.
"I have not watched a full episode of SNL in years because I just haven't been able to stomach an entire episode," Stege writes. "But having Deadpool host, star, and be all over the episode would get the DVR set so I can watch it again and again!!"
The bizarre request is addressed to producer Lorne Michaels.
After just a few weeks online, the petition has racked up more than 43,000 signatures, just under 7,000 names away from its goal of 50,000.
SNL has yet to respond to the petition.
RTV6