Peyton Manning denies he will run for Senate 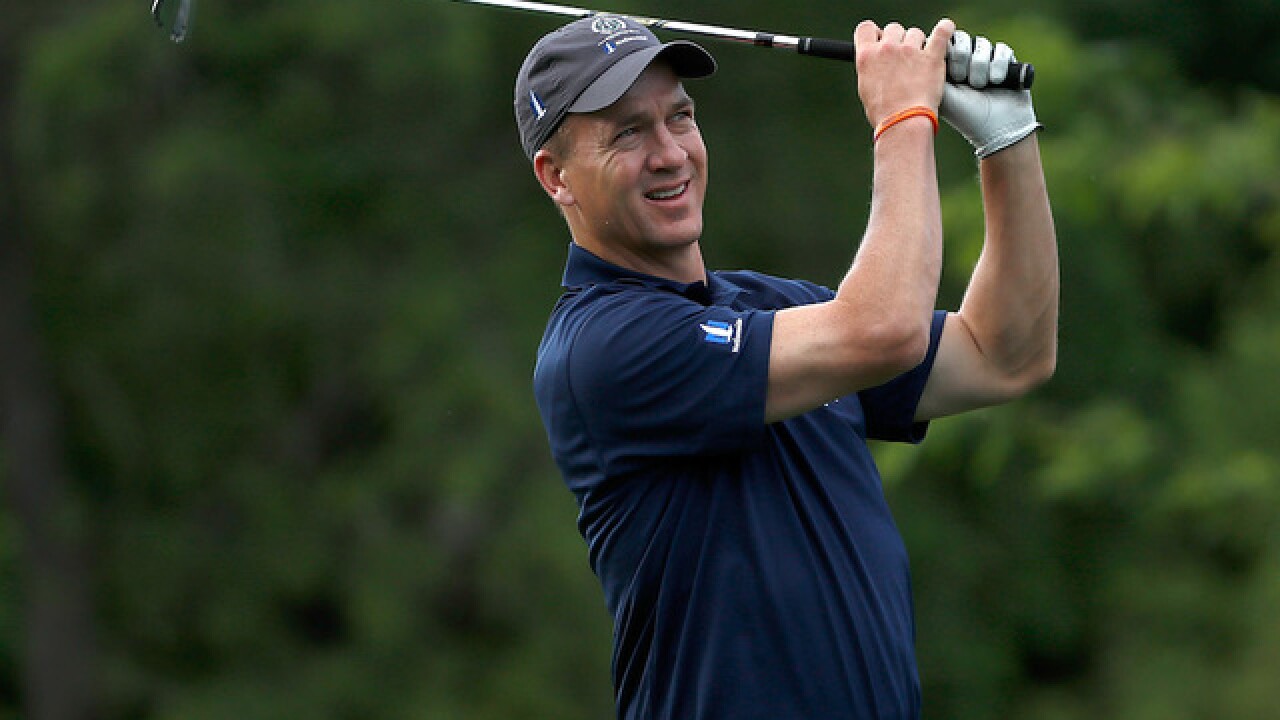 Copyright Getty Images
Sam Greenwood
<p>DUBLIN, OH - MAY 31: Peyton Manning plays a shot during the pro-am round of The Memorial Tournament Presented By Nationwide at Muirfield Village Golf Club on May 31, 2017 in Dublin, Ohio. (Photo by Sam Greenwood/Getty Images)</p>

Retired NFL quarterback Peyton Manning said he is not planning to run for US Senate to replace retiring Tennessee Republican Sen. Bob Corker.

Corker announced Tuesday that he will retire at the end of 2018.

When asked about the race, Manning told Nashville radio station 104.5 The Zone that he has "zero consideration" of a Senate run.

Manning said he has an "interest in politics and in our country," but has no interest in being a politician.

"I am grateful for (Sen. Corker's) friendship and I wish him and Sen. (Lamar) Alexander would stay in office until they were 100 years old," Manning said.

He also told the radio show hosts he enjoyed "selling pizza and insurance" and volunteering. Manning jokingly added that he wouldn't have retired from football if he had known that everyone would want to know his immediate next steps.

"I believe in serving different causes. ... I love having more time doing things like that," Manning said.

In a statement announcing his resignation, Corker said he couldn't have imagined serving for more than two terms and that "the most important public service" he has to offer will come in upcoming months.