Photograph of potato sells for $1M 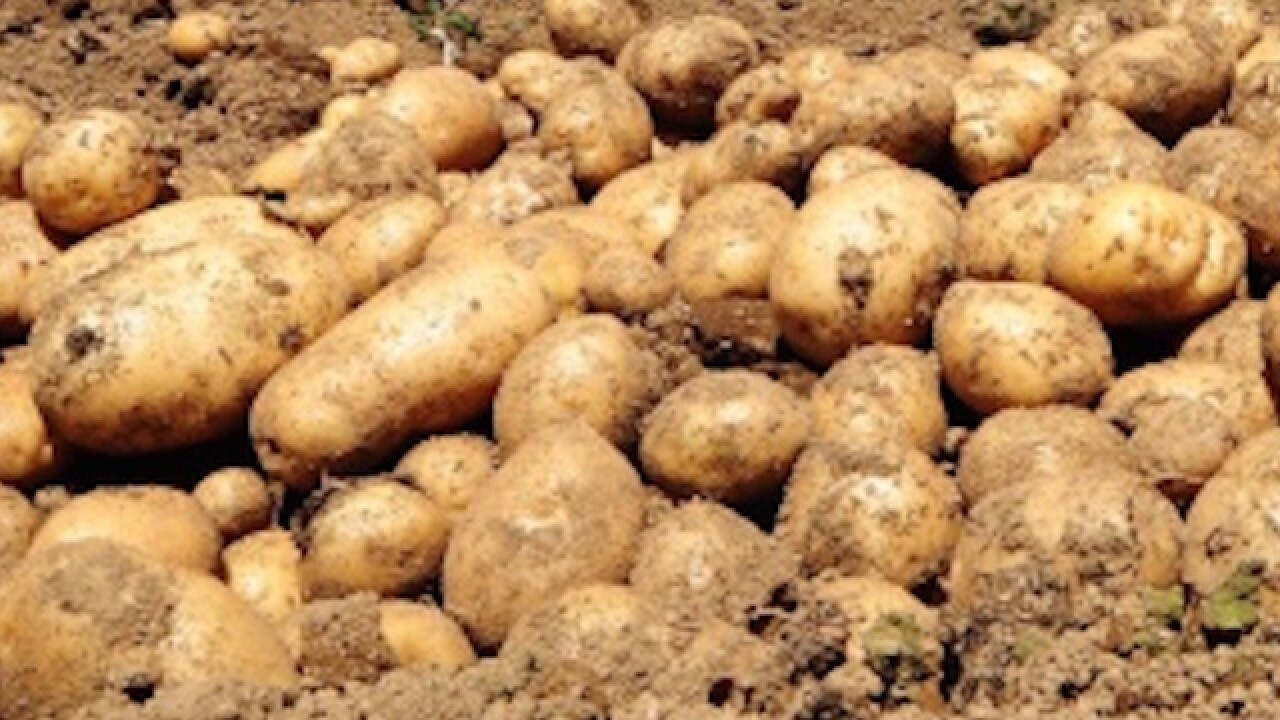 Robertus Pudyanto
<p>DIENG, JAVA, INDONESIA - AUGUST 30: A potatoe farmer harvests in the Dieng Plateau on August 30, 2014 in Dieng, Java, Indonesia. The Dieng Culture Festival is an annual event presenting a variety of arts and culture culminating with a hair trimming ritual ceremony of dreadlocked children, known as the Ruwatan Rambut Gimbal. (Photo by Robertus Pudyanto/Getty Images)</p>

A noted Irish artist recently sold one of his photographs for more than $1 million, making it one of the most valuable photographs in the world.

The subject of the photo? A potato.

Kevin Abosch, a world famous photographer known for his celebrity portraits, recently sold Potato #345 to an unnamed European businessman for £750,000.

kevin The photo of the organic Irish potato was taken in 2010 on a black background using a digital camera and a single light, according to the Sunday Times.

Abosch was astounded by the price for which the photograph sold, calling it “absurd.” But, it seems the artist had a key negotiation trick up his sleeve: a bottle of wine.

According to the Sydney Morning Herald , Abosch was having dinner with the buyer at his home when he spotted the photograph hanging on the wall.

Abosch also mentioned that the $1.5 million price tag was more than he had sold any other photograph, though he had been paid more for commissioned work. His work has made the cover of Vogue magazine and museums throughout the world.