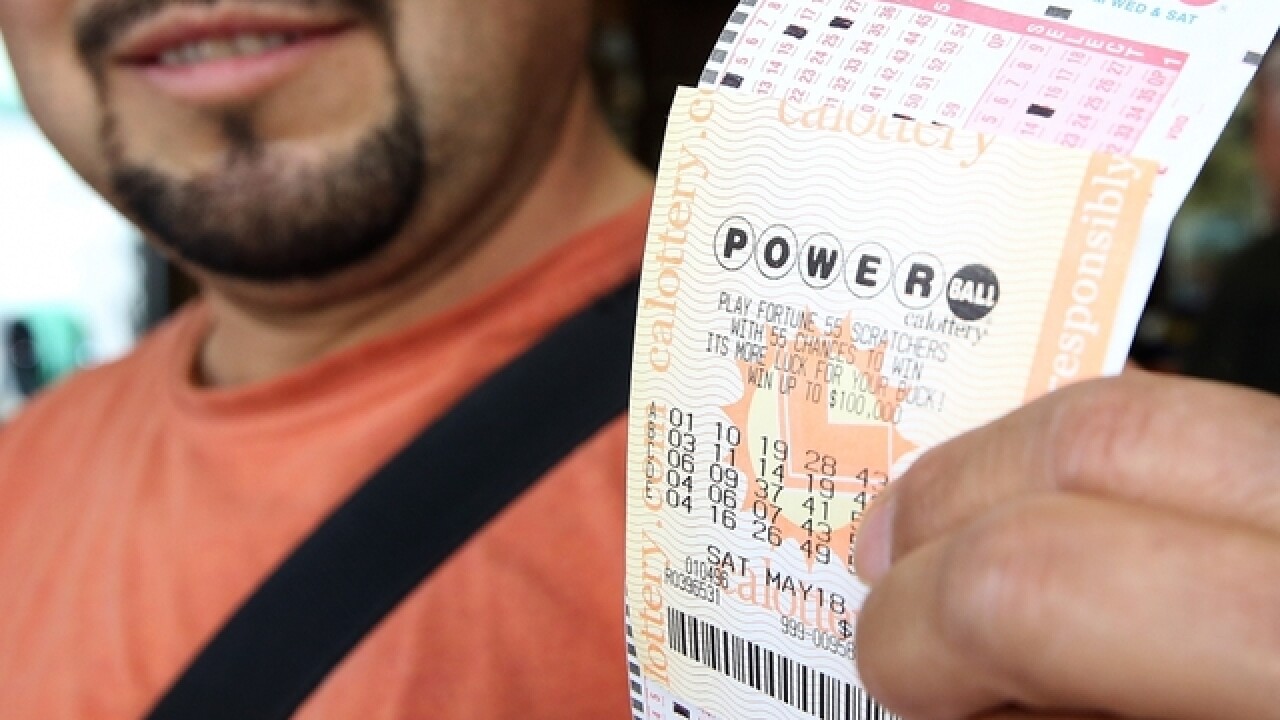 While no one landed Wednesday’s top prize of more than $500 million, at least 15 people became overnight millionaires from the Powerball drawing.

But as long as you correctly guessed the Powerball —which was No. 17 —you won at least $4.

Among the 7.1 million winners Wednesday, 15 people picked five numbers correctly, but did not have the Powerball. Fourteen of the 15 people netted $1 million, and one person won $2 million as they paid an extra $1 on their ticket.

An additional 171 people had four numbers plus the Powerball, which gave contestants at least winnings of $50,000.

The vast majority of the winnings were for either matching just the Powerball number or the Powerball with one number. Both results net $4 for winners. If you did not have the Powerball, but picked three, four or five numbers correctly, you still have a winning ticket.

Contestants with winning tickets valued at less than $600 should go back to the retailer to collect their winnings. If you were lucky enough to win more than $600, the state lottery shall have the winnings available in roughly two weeks.

Because no one hit Wednesday’s jackpot, the top prize for Saturday’s multistate lottery will be at least $700 million.

I matched the #Powerball number so I take home a whopping $4. That should get me a couple of nice things of the dollar menu later.

I did not win the $524 million dollar Powerball jackpot, but however, I did indeed win $4. I am now a plus $2 #winninginmybook