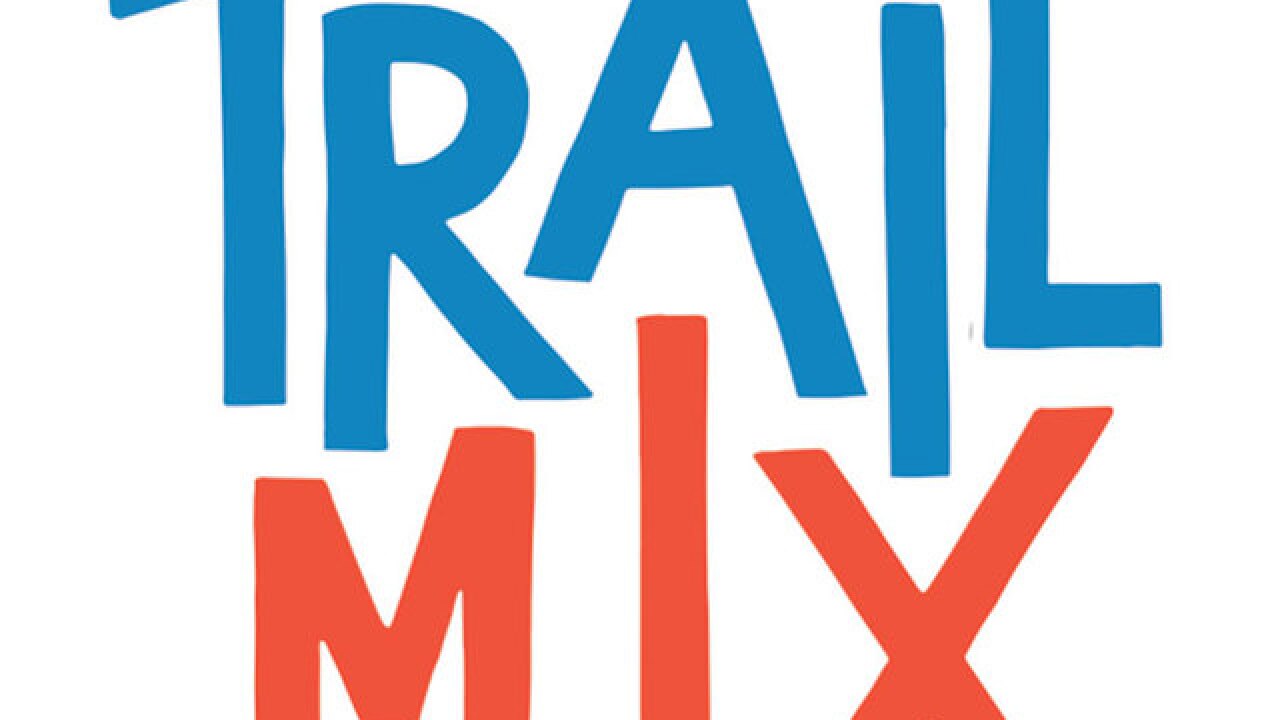 In this week’s episode of TrailMix 2016, we talk about a strategy voters can take who want to do everything in their power to stop Donald Trump from being the GOP nominee, discuss a conspiracy theory that’s making its way around the far-right and into the mainstream, and touch on a Twitter joke that blew up, leaving some voters pondering whether Ted Cruz is the Zodiac Killer.